REPORT: United And Arsenal Told They Must Pay 45M If They Want Wolves Star 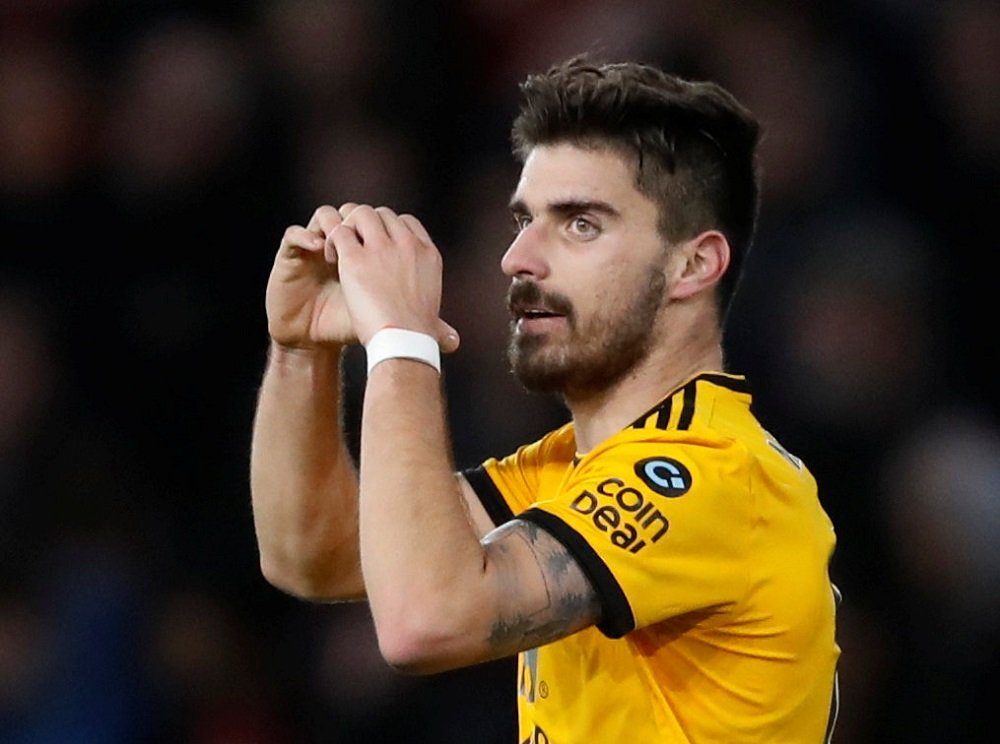 Manchester United and Arsenal will have to pay £45m if they want to sign Wolves midfielder Ruben Neves, according to the Express & Star.

The local newspaper claims recent reports that the Red Devils have moved ahead of their rivals in the race to sign the Portuguese international are “wide of the mark”. In fact, Wolves have not been approached by the Manchester club so far this summer.

Neves has been a long-term target for United, and the fact that Wolves are suffering financial problems led to the belief that the 24-year-old could be signed for a relatively low fee.

An asking price of £35m has been bandied around in recent weeks but the Express & Star insist that Wolves are asking for, at least, £10m more than that, and there is no pressure to sell the player.

Whether United will actually make a move for Neves before the transfer window closes, we shall have to wait and see. At the moment, Ole Gunnar Solskjaer’s side are focused on snapping up Real Madrid’s Raphael Varane.