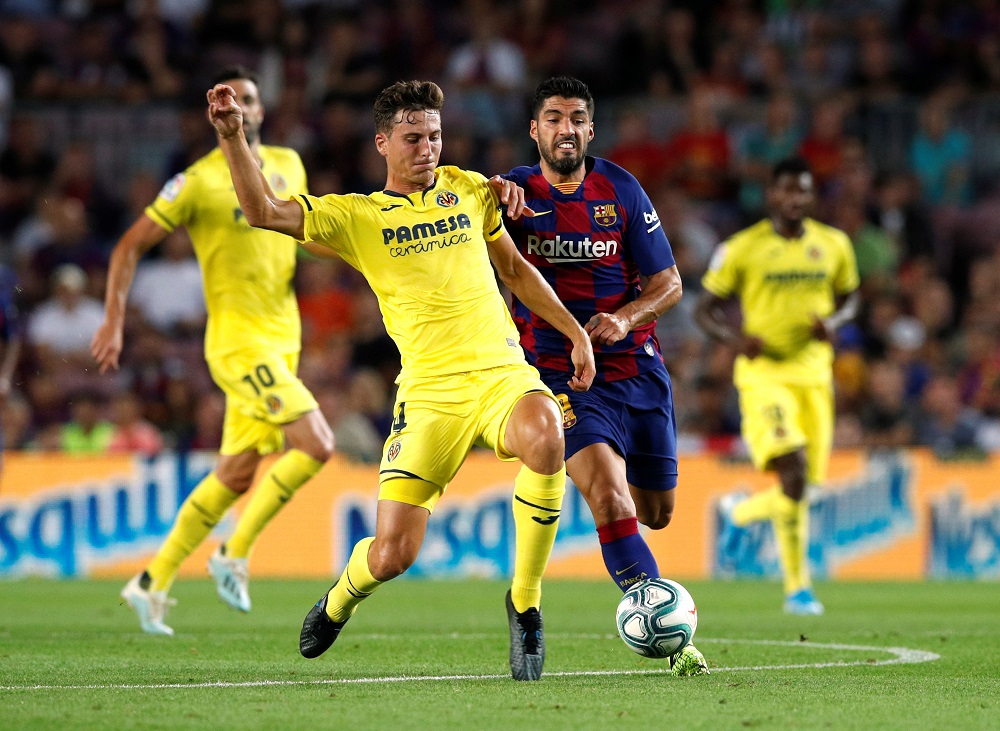 Villarreal centre-back Pau Torres has refuted claims that he is close to completing a transfer to Manchester United.

Reports in the Spanish press last week suggested that an agreement over a move was close, with his agent even planning to fly out to England in order to negotiate personal terms, but Torres says he isn’t on the verge of leaving Villarreal:

“Right now, there is nothing at all, there is talk of many things like every year. I have peace of mind of being where they want me, at the club of my life and I have this offer right now that I value as very positive. There is nothing right now, the only thing I have is the offer from Villarreal, so I am very calm.”

In addition to United, Torres has also been linked with the likes of Chelsea, Manchester City and Tottenham in recent months, with the 25-year-old being seen as an attractive target due to a release clause in his contract.

Respected sources in the UK claim that United haven’t made a decision on whether to go after Torres yet, with Ajax pair Jurrien Timber and Lisandro Martinez also being considered as targets by manager Erik ten Hag.