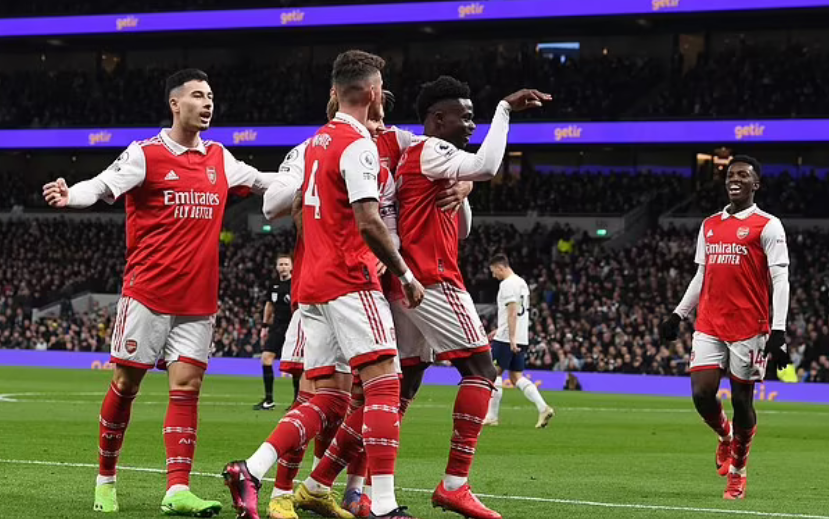 Arsenal and Manchester United used to be the Premier League giants that would often scrap during the closing stages of the season to decide who would lift the title.

Arsenal’s 2003-04 ‘Invincibles’ season saw them pushed all the way by Sir Alex Ferguson’s side, whereas in United’s treble-winning 99′ season it was the Gunners who went close to spoiling the party.

However, over the last 10 years this has been the clash of the underachievers with Liverpool’s resurgence taking them to a first Premier League crown, Manchester City dominating under Pep Guardiola, and Chelsea popping up with occasional pieces of silverware.

Spurs boss Nuno Espirito Santo is said to be keen on taking Jesse Lingard as part of a player plus cash deal for Kane. The forward is not the only player that Nuno wants from United either, and it is said that a deal could comprise of two United stars plus £100m.

Whether the Red Devils would consider this a fair exchange, though, it is highly doubtful, Most media reports have claimed that Tottenham chairman Daniel Levy values Kane at around £150m.

If United pay £100m, plus Lingard (who is valued at £30m), then the second player would have to be worth around £20m. From other reports, it has been suggested that Anthony Martial would be of interest to Spurs, but his asking price would be a lot higher.

It will be interesting to see whether there is any basis to this part-exchange deal or whether it is simply wild speculation.