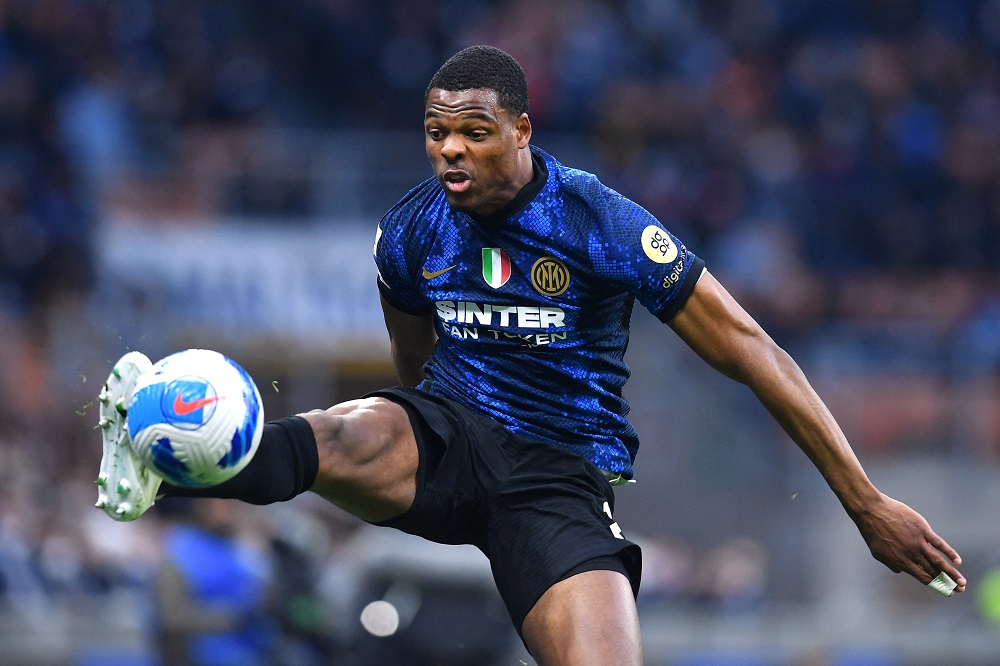 Earlier this week, there were claims in Italy that the Netherlands international was being looked at by the Red Devils and it appears those reports were accurate.

Dumfries is said to be the “ideal player” to implement Erik ten Hag’s style of play and, if he is signed this summer, he is expected to challenge Diogo Dalot for his spot at right-back.

Aaron Wan-Bissaka is not expected to remain at Old Trafford, leaving room for Dumfries to come in and be a more attack-minded option on the right flank.

It should be noted that Chelsea have also been mentioned as a potential suitor, with Dumfries’s name having reportedly come up as part of a swap deal involving Romelu Lukaku.

However, at the moment, United do look favourites for the 26-year-old, who could be available for around €40m (£35m) this summer.