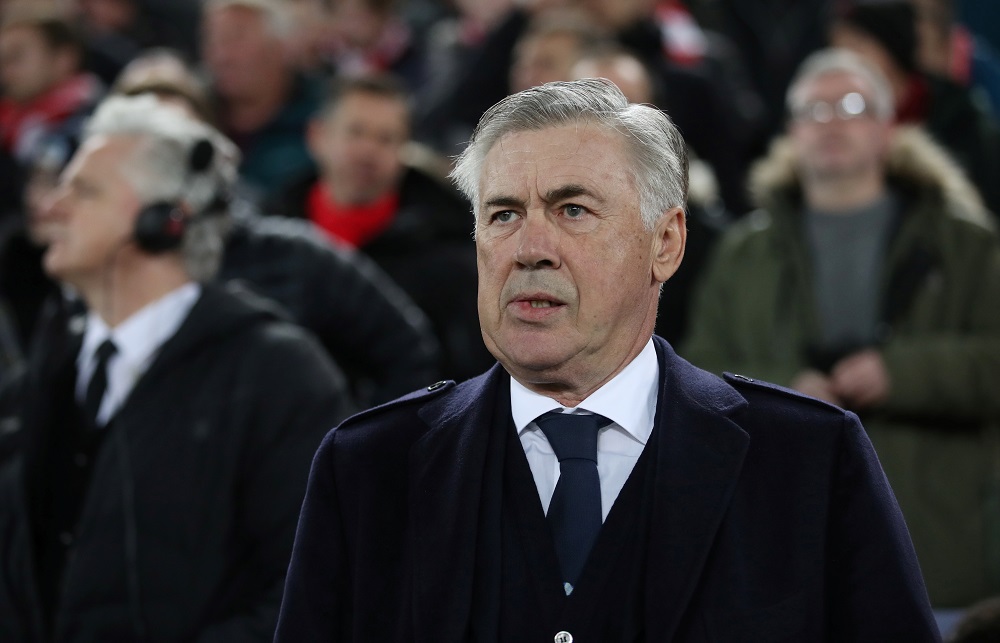 Ferguson is a keen admirer of PSG’s Mauricio Pochettino but, if the Argentinian can’t be coaxed into moving to Old Trafford, a move for Ancelotti would be Ferguson’s main alternative.

Fans on Twitter are not exactly happy about Ferguson’s latest recommendation, with many fearing that the ex-Chelsea boss is over the hill:

This has Moyes written all over

Its a wonder he hasn’t recommended his son Darren

I can’t believe this.

Let’s stop doing this ourselves, Ten Hag should be the topmost priority

The only reason Ancelotti is even available is because he’s not doing his job well in Madrid.

First Moyes then Ole. I rather Sir Alex come back to manage the club than recommending managers.

Why don’t we listen to the guy we brought in to be our manager/consultant? You know the guy that is very good at building teams?

no to ancelotti, just no.

It is believed that Ferguson sees Ancelotti as a potential short-term appointment who could manage the many high-profile players currently in United’s squad.

However, considering the club are trying to find a coach who can build a long-term project, you’d have to think hiring someone like Ancelotti would not be on the minds of football director John Murtough and his team.

As some supporters have pointed out, Ferguson’s last recommendation was David Moyes and we all know how that turned out.