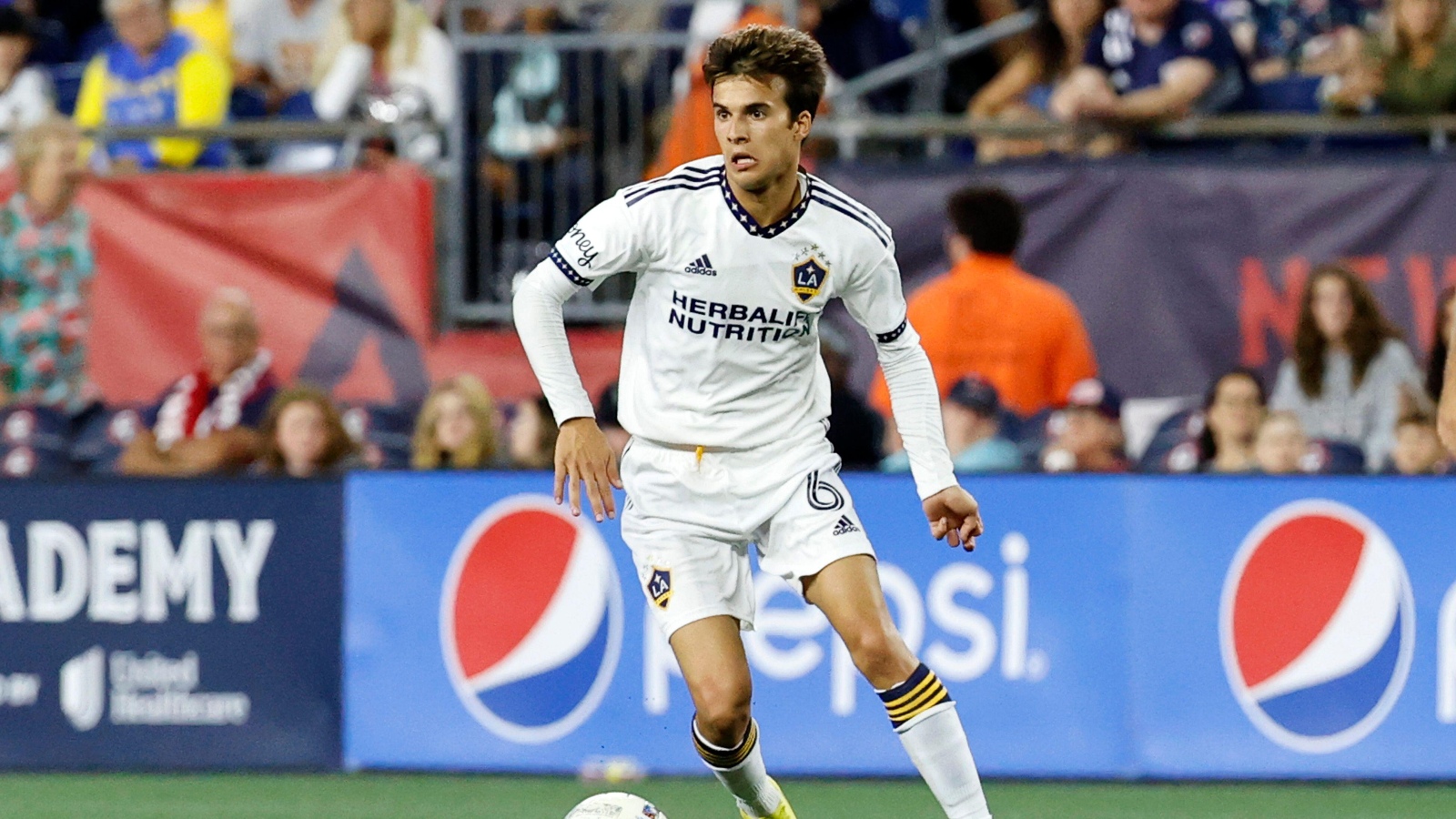 The 23-year-old, signed on deadline day (Aug. 4) from the LaLiga powerhouse side, completed 25 of 26 passes (96% pass accuracy) while adding one chance created.

While the playmaker didn’t get on the scoresheet, head coach Greg Vanney saw signs of what their new attacking centerpiece will bring to their Audi MLS Cup Playoffs push and beyond, having signed through 2025.

“I think he was dynamic, he was getting the ball moving,” Vanney said. “He’s moving around the field, getting a feel for his teammates, getting a feel for the league, the group. But you can see how shifty and quick he is, and he can get between lines and get to the next line.”

Puig is the latest star to debut in MLS this summer, joining the likes of Lorenzo Insigne and Federico Bernardeschi at Toronto FC, Gareth Bale and Giorgio Chiellini at LAFC, Hector Herrera at Houston Dynamo FC and many more.

But the Spaniard arrives at a different profile and age, perhaps one that’s most similar to striker Cucho Hernandez joining the Columbus Crew after the 23-year-old’s time with Watford in the Premier League. Puig had made 57 all-competition appearances for Barca, fighting to earn a consistent first-team role at one of the world’s biggest clubs. “I think his first touch, he came from his No. 10, No. 8 position, all the way, demanded it off of me, and I gave it to him. And he played,” said goalkeeper Jonathan Bond. “That was big bravery, really, at that point in the game to come and get the ball off of me.

“That was an example of that Barcelona, give-me-the-ball-I’ll-deal-with-it, that kind of character. He’s a top player. He’s played at the top level. We’re hoping that he can help us in a big way.” 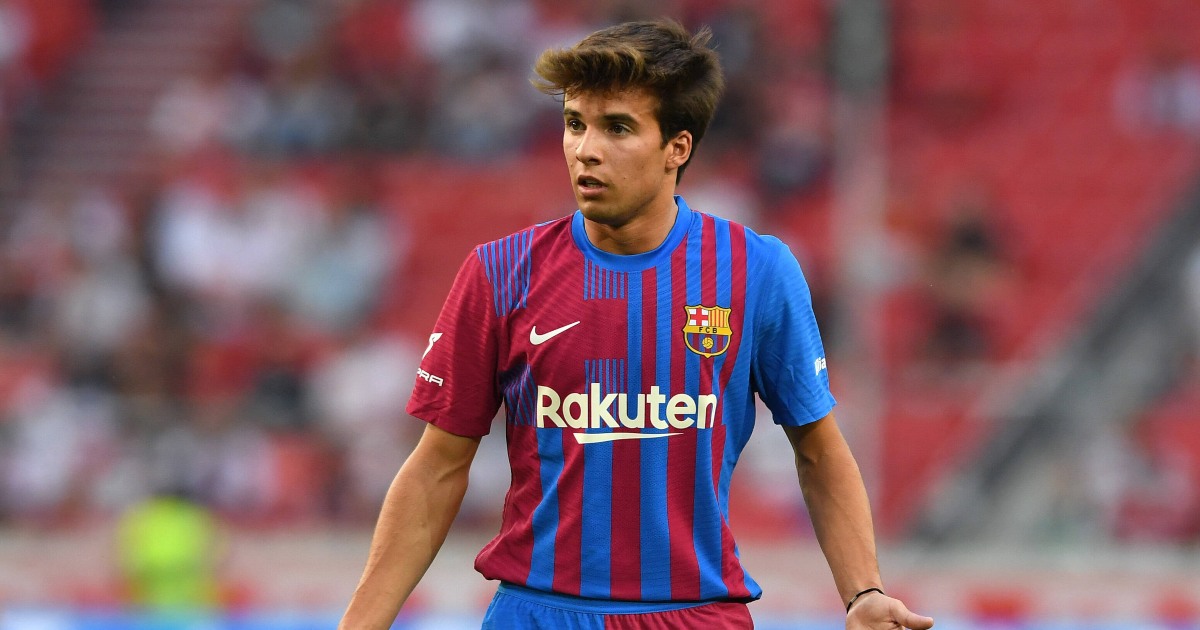 LA have nine games remaining in the push towards Decision Day on Oct. 9, and they hope Puig’s best moments await. Perhaps he’ll get a first start next time out, when the Galaxy visit the New England Revolution next Sunday (8 pm ET | MLS LIVE on ESPN+).

“He’ll continue to build on that,” Vanney said. “I mean, the kid has incredible quality. It just was a game that was a little bogged down by the time he got into it, but was still able to find some good moments.”