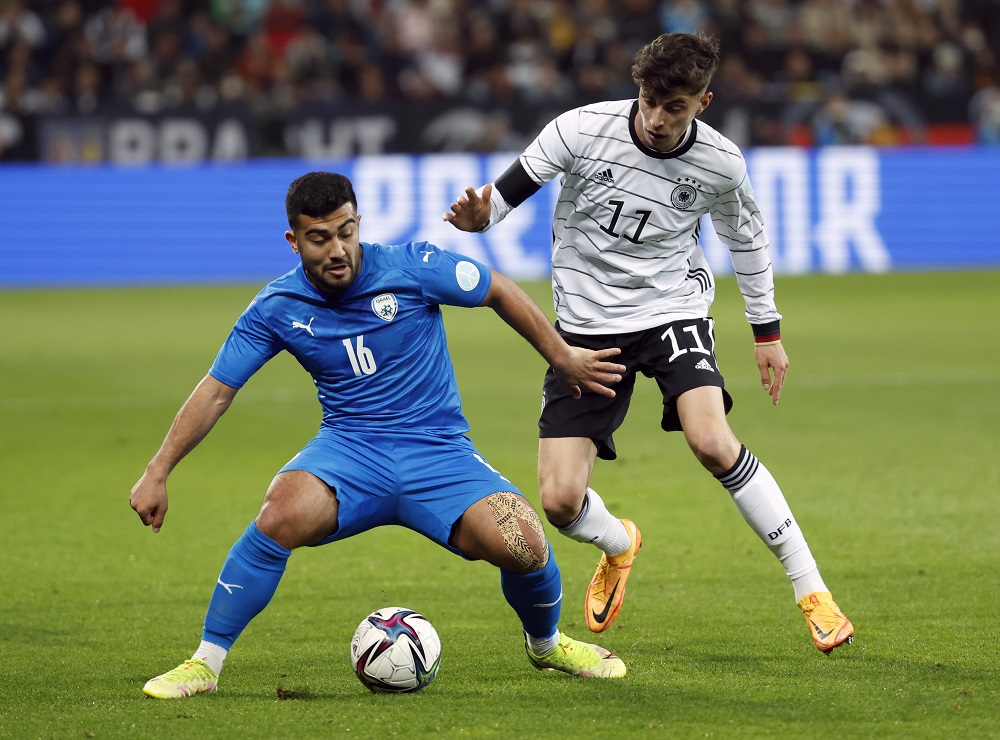 Celtic are scouting Maccabi Haifa midfielder Mohammad Abu Fani ahead of a possible bid for the player, according to reports in Israel.

The 24-year-old earned his 14th cap for Israel in the Nations League game against Iceland yesterday and it is believed that the Hoops will be watching him as they weigh up a potential offer.

Three other clubs are also thought to be keeping tabs on Abu Fani, including Europa League winners Eintracht Frankfurt, Standard Liege and Antwerp, so securing his services won’t be easy.

Celtic do have strong links in Israel, having previously signed a host of players from the country, including the likes of Liel Abada, Beram Kayal, Hatem Abd Elhamed and Nir Bitton.

With Bitton having decided to leave Celtic Park this summer, after spending nine years in Scotland, Abu Fani could coincidentally come in as a potential replacement. However, his style of play would suggest he is being looked at as someone who could fill the boots of Tom Rogic instead.