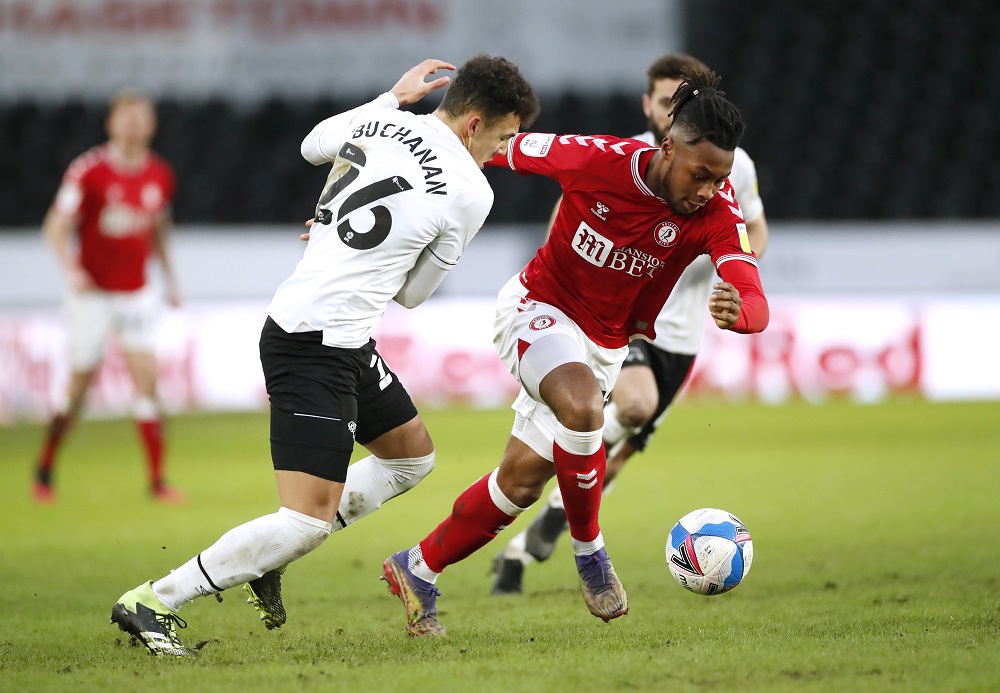 Bristol City manager Nigel Pearson has issued a warning to Celtic and other clubs that they will have to pay through the nose for Antoine Semenyo this summer.

The 22-year-old has just a year remaining on his contract at Ashton Gate and he has, so far, refused to sign an extension but Pearson says the player won’t be sold on the cheap:

“We’ll have a better chance of succeeding next year if Antoine is here. But if he goes somewhere he’s going to be expensive for somebody.”

Semenyo’s agent, Tony Finnigan, has confirmed that Hoops scout Gavin Strachan made inquiries about the forward, so there is concrete interest from the Scottish champions.

There are, however, a whole host of English Premier League clubs looking at the player as well, including West Ham, Crystal Palace, Southampton, Brighton, Bournemouth and Fulham.

Semenyo’s preference is to play in England’s top flight, but Celtic could tempt him with the prospect of Champions League football. The Scottish club also have greater financial resources after qualifying for the group stages, so there is a realistic chance of competing for the player’s signature.