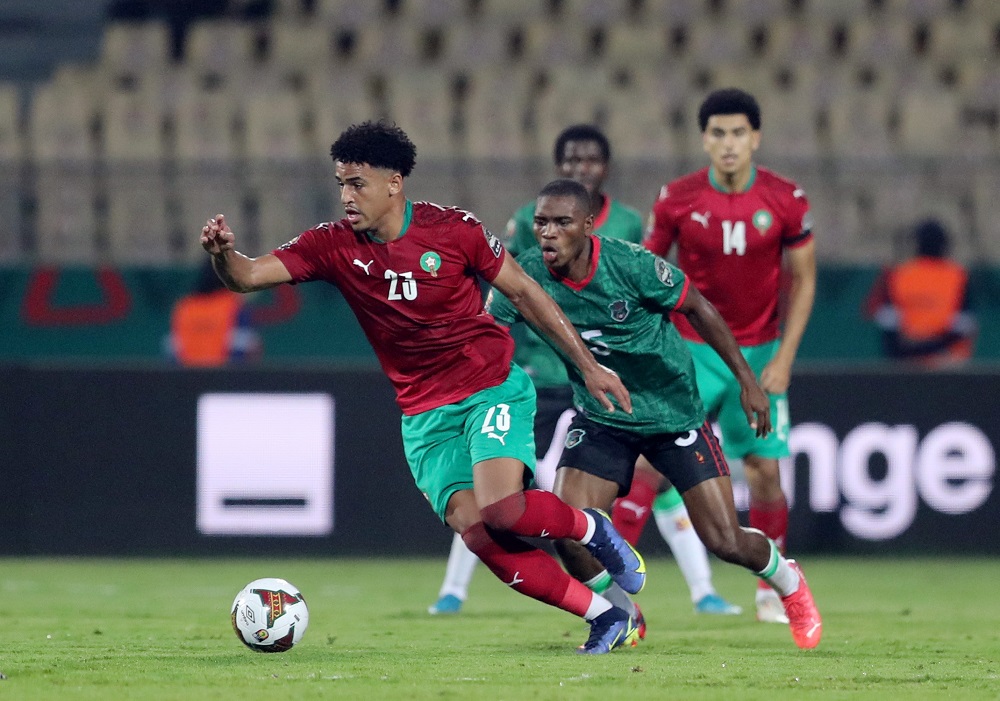 The Athletic‘s Celtic correspondent Kieran Devlin has backed up reports that the Hoops are interested in signing Ferencvaros striker Ryan Mmaee.

Speaking on The Cynic’s ‘Agenda’ Podcast, Devlin claimed that he has it on good authority that Celtic are pursuing a deal for the Moroccan international:

“I heard on Friday from a couple of people that they’re really keen on Ferencvaros striker Ryan Mmaee. There’s loads of legs in that. Looking into him he seems a really good fit, I’d be quite excited about bringing him in.”

Many had questioned the links to Mmaee, with manager Ange Postecoglou already having plenty of forward options available to him, but Devlin says Celtic could do with having more depth up front:

“People say you’ve got GG and Kyogo there, but there were times where both of those guys were injured and we had to play Ajeti through the middle or play a false nine, I do think you are one or two injuries away from having a striker crisis.”

It is not known how much the 24-year-old would cost and Ferencvaros do seem reluctant to let him leave, with sporting director Tamas Hajnal having said that the Hungarian club were keen to keep hold of the forward.

Celtic should, though, have the financial resources to table an offer for Mmaee that Ferencvaros can’t turn down. It will be interesting to see whether the Scottish champions do firm up their interest in the player soon.