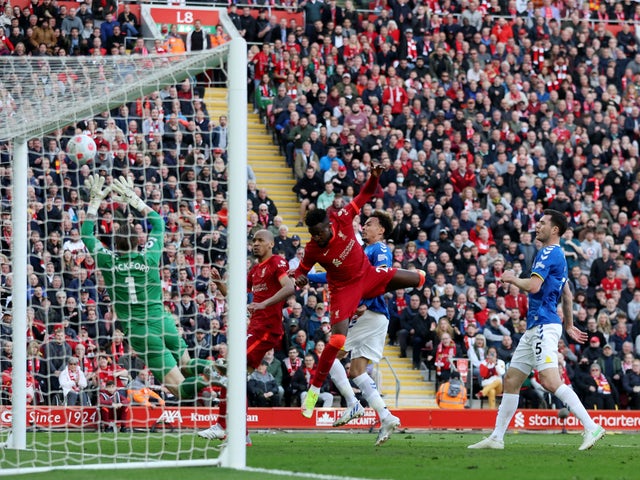 Liverpool forward Divock Origi has agreed personal terms with AC Milan ahead of a potential free transfer move in the summer, according to a report.

The Belgian is out of contract at the end of the season, and after failing to appear in enough games this season to trigger an extension, he looks set to leave Anfield after eight years with the club.

With the form of Mohamed Salah, Sadio Mane and Roberto Firmino in recent years, as well as the arrivals of Diogo Jota and Luis Diaz over the last two seasons, Origi has found his playing time limited for large periods of his time with Jurgen Klopp‘s side.

The 27-year-old could now be heading to Serie A leaders AC Milan according to a report from The Athletic, who suggest that contract details have been agreed ahead of a free transfer deal at the end of the season.

However, the report outlines how no contract has yet been signed, and that no medical has taken place, although the Italian side appear to be confident of getting the deal over the line.

Despite his limited playing opportunities with Liverpool, Origi has been popular throughout the club and with its supporters, following historic goals over Barcelona and Tottenham Hotspur in the 2019 Champions League win, as well as multiple goals over Merseyside rivals Everton.