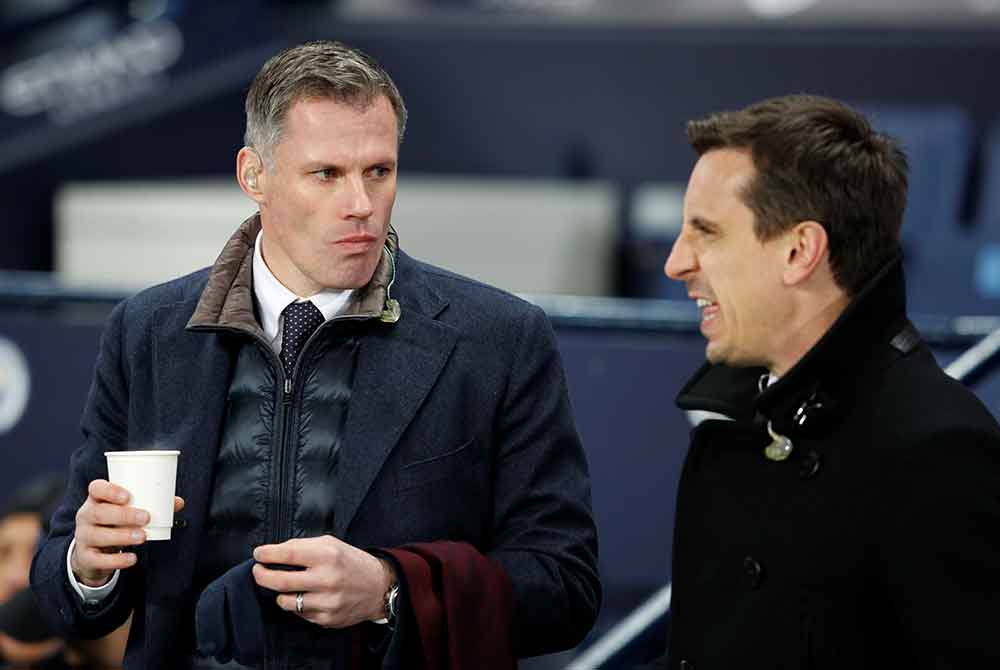 Sky Sports pundit Gary Neville believes Liverpool right-back Trent Alexander-Arnold is a better player than Reece James “at the moment” but the Chelsea star could well surpass him in the future.

Neville claims that Alexander-Arnold is one of the best players in the world on the ball, and he has even noticed improvements defensively over recent weeks. However, he does feel James may ultimately become the better “all-round fullback”:

“But I think Reece James, injury-free for a couple of seasons, could surpass Trent as an all-round fullback. He needs to stay fit for a few seasons. I do think Trent has improved his defending, I would say in the last three to four weeks. He has been a lot more aggressive in getting to the ball. I think, between them both, they are both outstanding. But Trent, at the moment, edges it and Reece has the ability to overtake.”

It’s a pretty balanced assessment from Neville. Alexander-Arnold is certainly not as natural a defender as James but he more than makes up for it with his ability in the final third of the pitch.

Whether James will ever outstrip Alexander-Arnold in terms of his development, it is very much up for debate. The Chelsea defender is only ten months younger than his England international teammate so you would think that, fitness permitting, both players will have pretty similar career trajectories.