Konate, Milner And Minamino To Start, Matip And Henderson Out: Liverpool’s Predicted XI To Face Palace 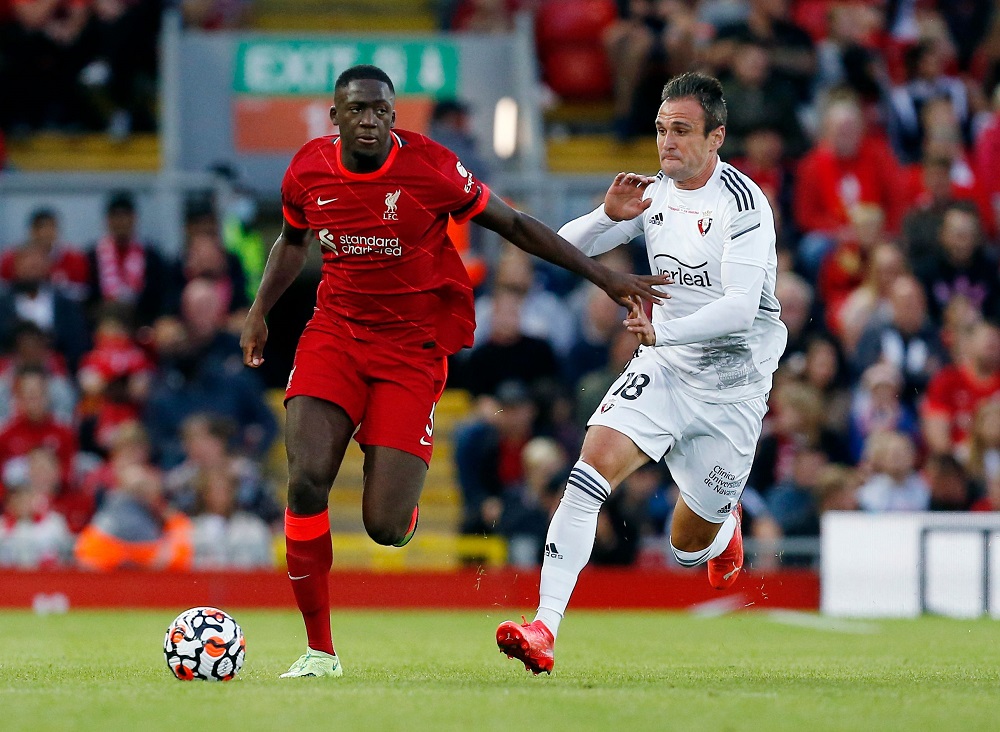 Liverpool manager Jurgen Klopp says he doesn’t expect a repeat of the 7-0 win that the Reds inflicted on Crystal Palace last season when the two sides meet at Selhurst Park tomorrow.

The Reds go into the game off the back of a confidence-boosting win over Arsenal in the Carabao Cup on Thursday night but they could make some personnel changes for the match against the Eagles.

Alisson will replace Caoimhin Kelleher in goal, but Trent Alexander-Arnold and Andy Robertson are expected to keep their places in the two fullback positions.

After picking up a minor niggle, which forced him off at half-time at the Emirates, Joel Matip may sit out the Palace game, with Ibrahima Konate coming in to partner Virgil van Dijk in the centre of defence.

Liverpool captain Jordan Henderson is due a rest, so James Milner could replace him in midfield, playing alongside Fabinho and Curtis Jones.

Takumi Minamino is likely to start ahead of Kaide Gordon in the frontline, with Roberto Firmino and Diogo Jota making up the rest of the eleven.