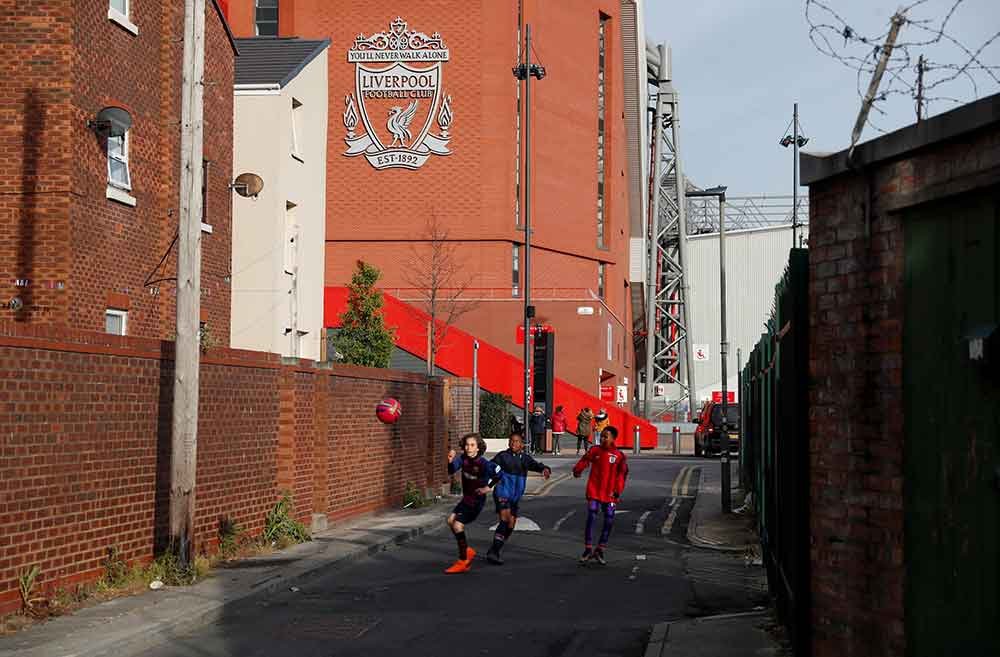 Liverpool have “agreed” a fee with Newcastle for teenager Bobby Clark, according to the Evening Chronicle.

The 16-year-old, who has also been linked with Chelsea, Manchester United, Manchester City, Tottenham and Bayern Munich in recent months, is expected to complete his move to Anfield “soon”.

Clark is the son of former Magpies midfielder Lee, and the Magpies were hopeful of keeping teenager, who was said to be keen on following in his father’s footsteps at St James’ Park.

However, it appears that the Reds have managed to persuade the England Under 16 international into making the switch, who is still a scholar at Newcastle and has yet to sign a professional contract.

Clark is an attacking midfielder by trade and, if he completes his move to Merseyside in the coming days, he will likely be brought into the academy to play at Under 18 level, under the guidance of manager Marc Bridge-Wilkinson.