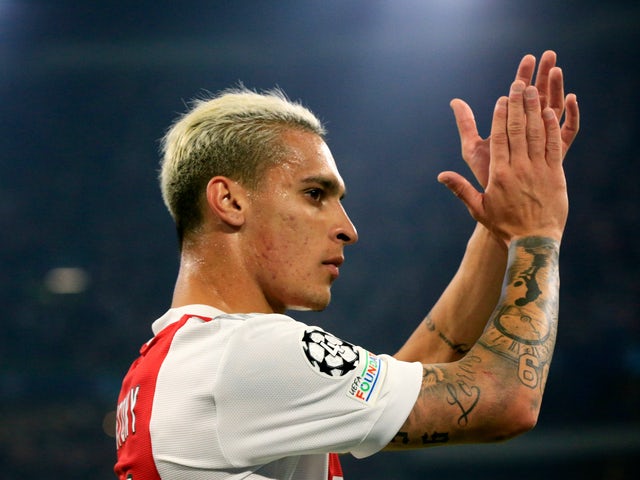 Liverpool have reportedly set their sights on signing Ajax winger Antony, amid doubt surrounding the future of Sadio Mane.

After arriving in Amsterdam two years ago, Antony’s second campaign at the Johan Cruyff Arena just surpassed his debut season, having netted 12 goals and provided 10 assists in 33 appearances this term.

The future of current Reds attacker Mane is unclear, with strong links to Bundesliga giants Bayern Munich, which has escalated the speculation around Antony’s arrival at Anfield.

According to The Echo, Liverpool will face competition from Manchester United and Newcastle United for Antony, who is valued at £50m with three years remaining on his contract with Ajax.

The Red Devils’ new manager Erik ten Hag is said to have an ‘excellent’ relationship with the 22-year-old and that may make Old Trafford the most likely destination, but Jurgen Klopp will also go in pursuit of the winger.

In total, the Brazilian international has scored 22 goals and provided 20 assists in 79 appearances for Ajax.