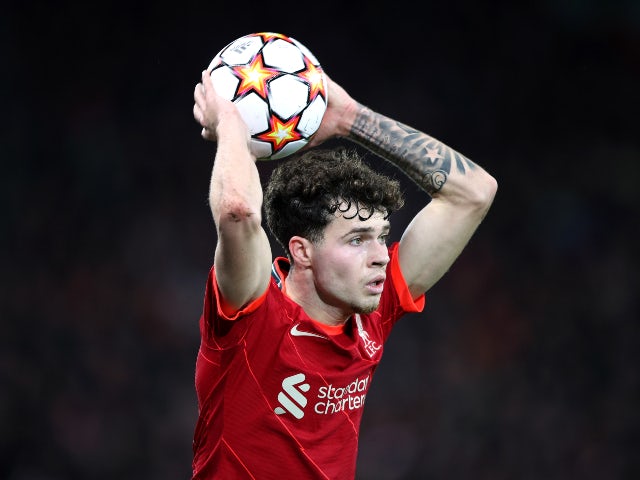 Liverpool defender Neco Williams is supposedly keen to join Fulham on a permanent basis this summer.

Having struggled to displace Trent Alexander-Arnold in the Reds’ first XI, Williams secured a loan move to Craven Cottage in the last knockings of the January transfer window.

The 20-year-old has made an immediate impression with the Cottagers, scoring two goals and setting up two more in nine Championship appearances as Marco Silva‘s men lead the way at the top.

According to Football Insider, Williams is now keen to secure a permanent move to Fulham, who will attempt to strike such a deal if they earn promotion to the Premier League.

The report adds that Liverpool are willing to let the Wales international leave for a fee of £12m, with the right-back’s deal at Anfield not due to expire until 2025.

Williams has registered five appearances in 33 appearances for Liverpool across all competitions but has only ever started six Premier League games for the Reds.