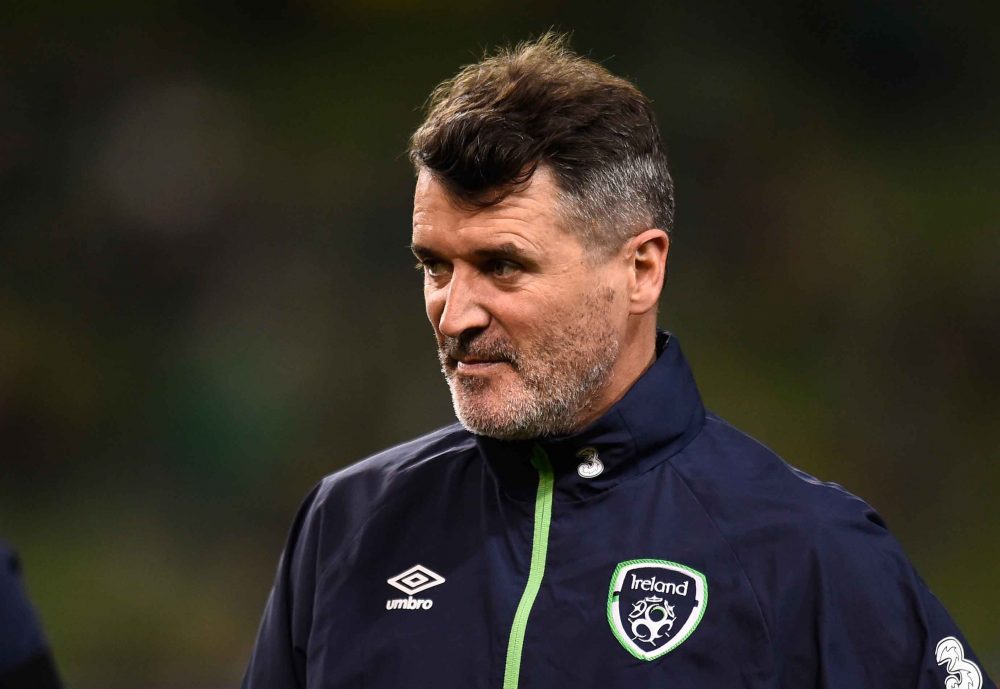 Roy Keane believes Arsenal winger Bukayo Saka has the ability to play for one of the best clubs in Europe.

The 20-year-old has recently been linked with a move to Liverpool, and while Keane didn’t address those reports directly, he claimed that the England international possesses the talent to make it at the highest level:

“He could play for any of the big teams in England and Europe. I think he’s a special talent. He has the ability to beat a man, make something happen. What I like about him is when he speaks he seems a humble kid. He has a chance of becoming a great, great player.”

Whether Saka would ever contemplate leaving the Gunners, it is open to debate. Reports last month suggested that a switch to Anfield would interest the winger, although the source for the story wasn’t exactly that reliable.

Other pundits have also weighed in on the transfer rumour, and there is little doubt that Saka would be on Liverpool’s radar, considering his attributes would perfectly suit playing in the Reds’ front three.

At this stage, though, it seems to be pure speculation, and while Keane’s praise is warranted, Liverpool supporters shouldn’t get too excited about the prospect of Saka moving to Merseyside.