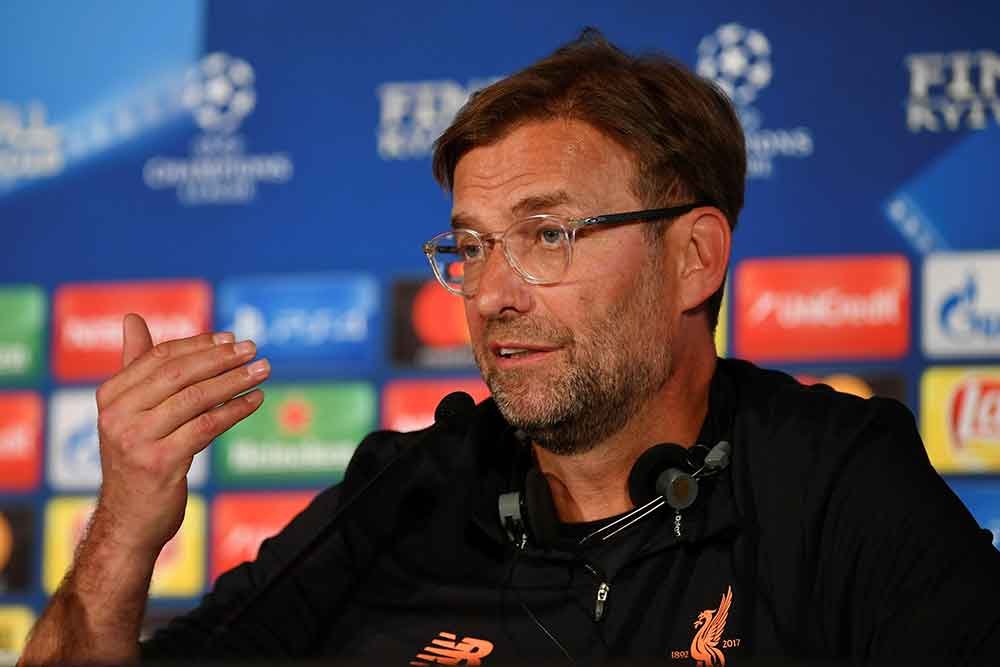 Liverpool manager Jurgen Klopp has refused to rule out making a move for Borussia Dortmund striker Erling Haaland but he stopped short of registering an interest in the Norwegian.

When asked whether the Reds would be keen on signing the 21-year-old, Klopp was rather coy with his answer, simply stating that he was a fan of the forward:

“I don’t have his number! He’s just a very interesting player. I really like the energy he brings to the pitch. But he would generally be watched by most of the teams.”

Haaland was heavily linked with Chelsea this summer before they snapped up Romelu Lukaku from Inter Milan, while both Manchester City and Manchester United are said to be keeping tabs on the player.

The Norwegian international reportedly has a €75m (£64m) release clause which can be triggered next summer and, for that price, Liverpool could well be in the running to sign him.

Haaland’s sizeable wages, and the fees that would be owed to his agent Mino Raiola may, though, prove a major stumbling block if Klopp’s side were seriously considering pursuing the player’s signature.