The Citizens could be after at least one more centre-back this summer, if either John Stones or Nicolas Otamendi leave, and Koulibaly, along with Villarreal’s Pau Torres, are both being monitored as possible options.

Napoli’s president Aurelio De Laurentiis has stated in recent days that his player will not leave for less than €90m (£81m), which is a sizeable figure in the current financial climate.

Koulibaly is also being looked at by Manchester United, while Liverpool have also been credited with an interest in the 29-year-old in recent months.

Whether City will take the plunge on the defender, we shall have to wait and see. He would certainly be the favourite ahead of Villarreal’s Torres.

Although the Spaniard would be a cheaper option, he is left-footed, much like Aymeric Laporte and Ake, so he would not offer the right balance in the squad.

United are reportedly more focused on signing a more physically imposing centre-half who can bully opposition players and deal with counter attacks.

United are also said to have grown concerned by the number of goals that Bournemouth conceded while Ake was with the Cherries and felt that the 25-year-old did not do enough to limit opponents’ chances.

Interestingly, Ake’s former club Chelsea had the option to match the same bid as City over the past few days but they also chose not to avail of that option for similar reasons to United as they are also looking a different kind of defender. 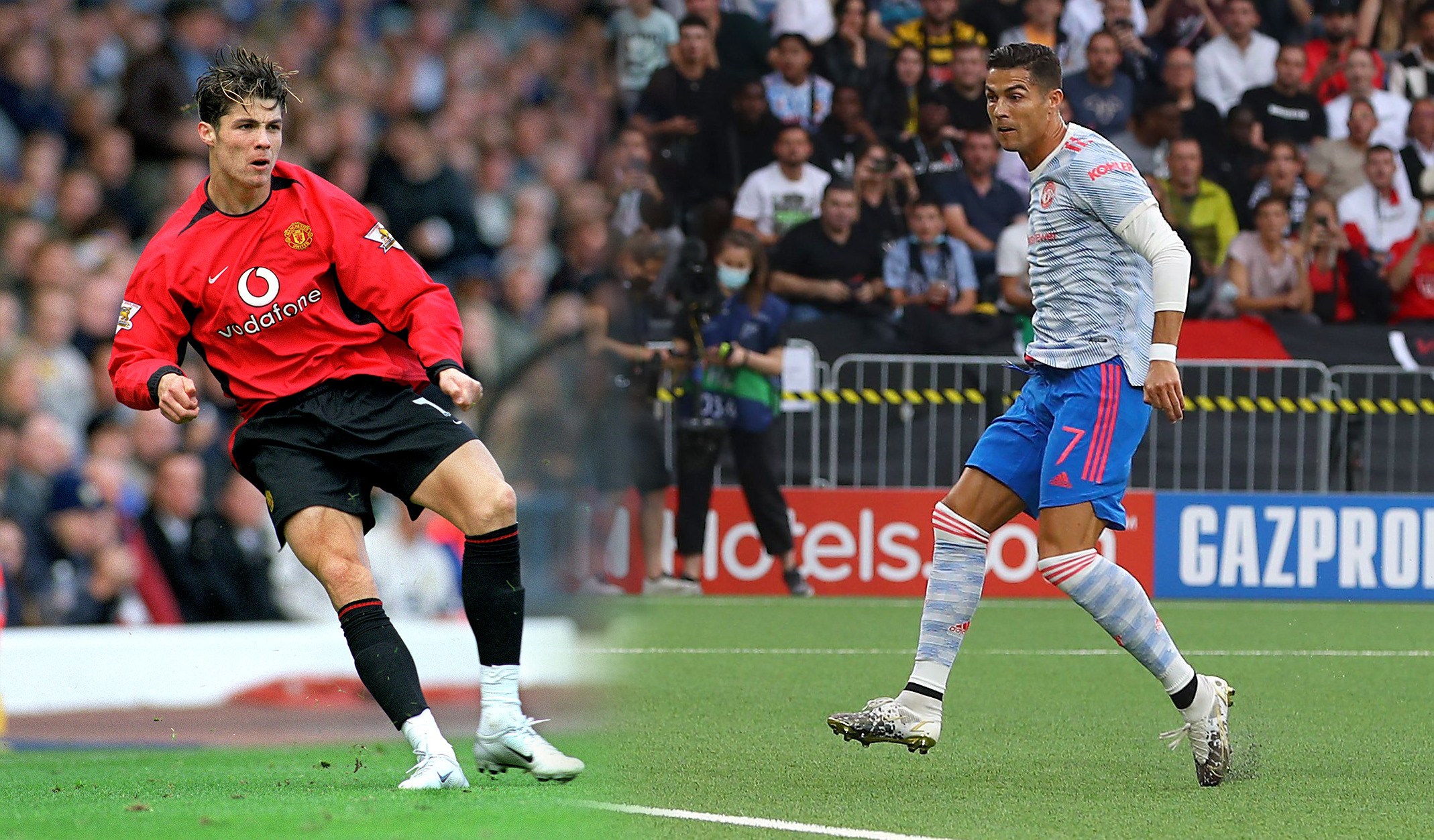