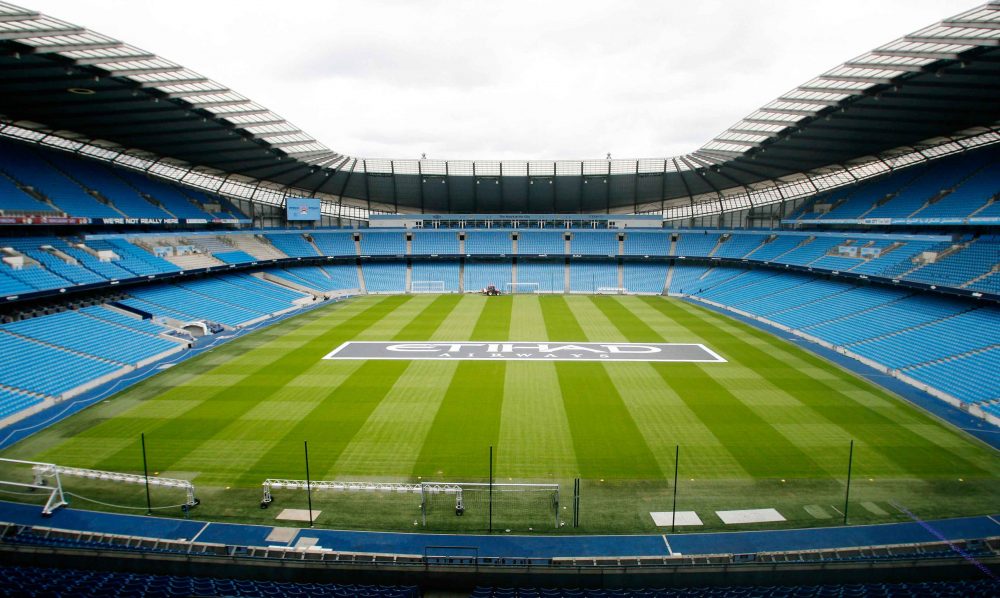 The Premier League have voted for a temporary ban on sponsorship deals that are linked to owners of top-flight teams.

18 out of 20 Premier League clubs were in favour of the ban, with Manchester City abstaining and Newcastle against the proposal.

It is believed the temporary block is designed to stop the Magpies from hastily agreeing deals with companies linked to their new owners; Saudi Arabia’s Public Investment Fund (PIF).

City decided to abstain as they didn’t believe the vote could be upheld legally but the vast majority of Premier League teams thought otherwise.

The ban only lasts for a month, but it is said the vote was made in order to give the Premier League more time to debate the issue ahead of implementing concrete proposals.

Although British businesswoman Amanda Staveley has fronted the takeover of Newcastle, Saudi Arabia’s Public Investment Fund (PIF) are the effective owners, having taken an 80% stake in the club. They have assets estimated to be worth at least $500bn.