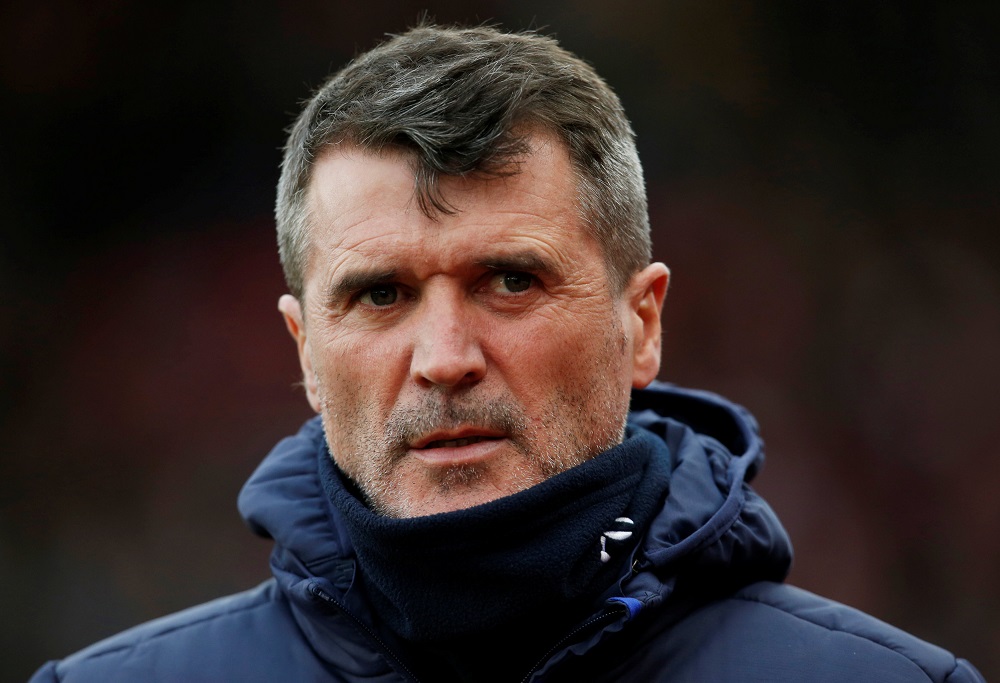 Sky Sports pundits Roy Keane and Jamie Carragher believe that Manchester City are the leading contenders to win the Premier League this season.

Keane says he wrote off the Citizens too early last campaign and he won’t be making the same mistake with Pep Guardiola’s side this time around:

“I kind of wrote off Manchester City last year and regretted it because they turned it on from November and won it so easily. At this moment in time, as brilliant as Liverpool and Chelsea are, I’d go with Man City.”

Despite vehemently disagreeing with Keane on Manchester United’s decision to sign Cristiano Ronaldo in the summer, Carragher was in full agreement with his fellow pundit when it came to predicting who will finish top of the table:

With City having closed to within one point of Chelsea at the top following their win over West Ham yesterday, the Manchester club are in a great position heading into the festive period.

Considering they are performing well even without being able to call upon the services of key playmakers Kevin De Bruyne, Phil Foden and Jack Grealish, it certainly bodes well for the second half of the season.