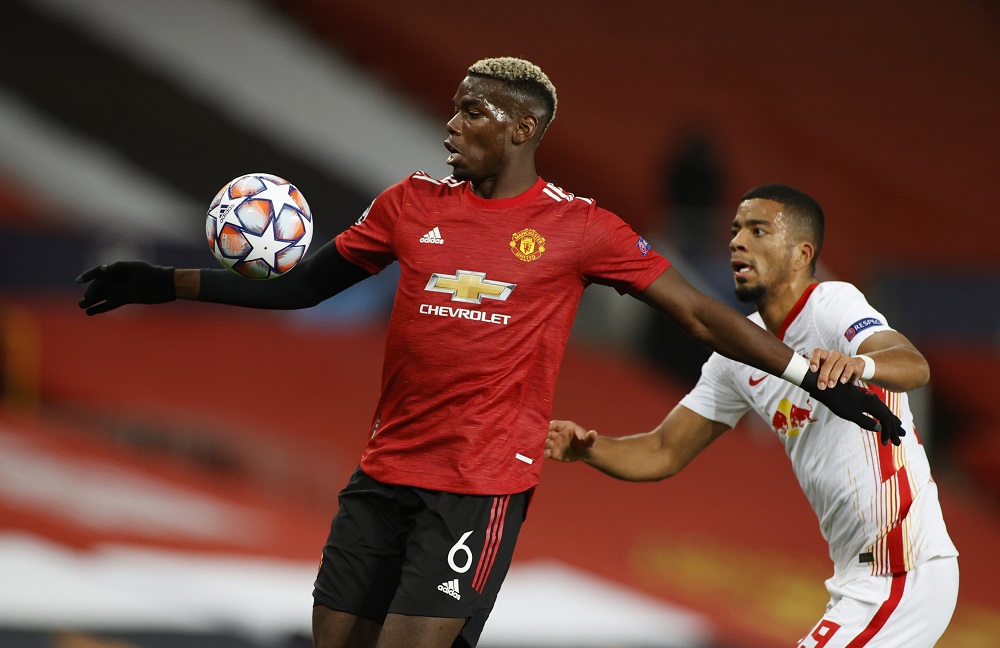 The Manchester United star is out of contract in June and Anelka, who came through the academy at PSG, says he talked to Pogba last year where he made it known that a move back to France was on the cards:

“If he wants to come to Paris? I discussed that six months ago with him and he would not be against coming to PSG. If he comes, we will forget all his injuries and we will see that he is a top player. I think PSG would be great for him.”

Pogba is not believed to have made a final decision yet on where he will play his football next season. In addition to PSG, he has also been linked with Real Madrid and Juventus.

With the midfielder now just four months away from his contract expiring at Old Trafford, the likelihood of him staying looks remote.

Interim manager Ralf Rangnick has said that he hasn’t spoken to Pogba about his future, despite the Frenchman being so close to the end of his current deal. We shall see if he ends up in Paris.