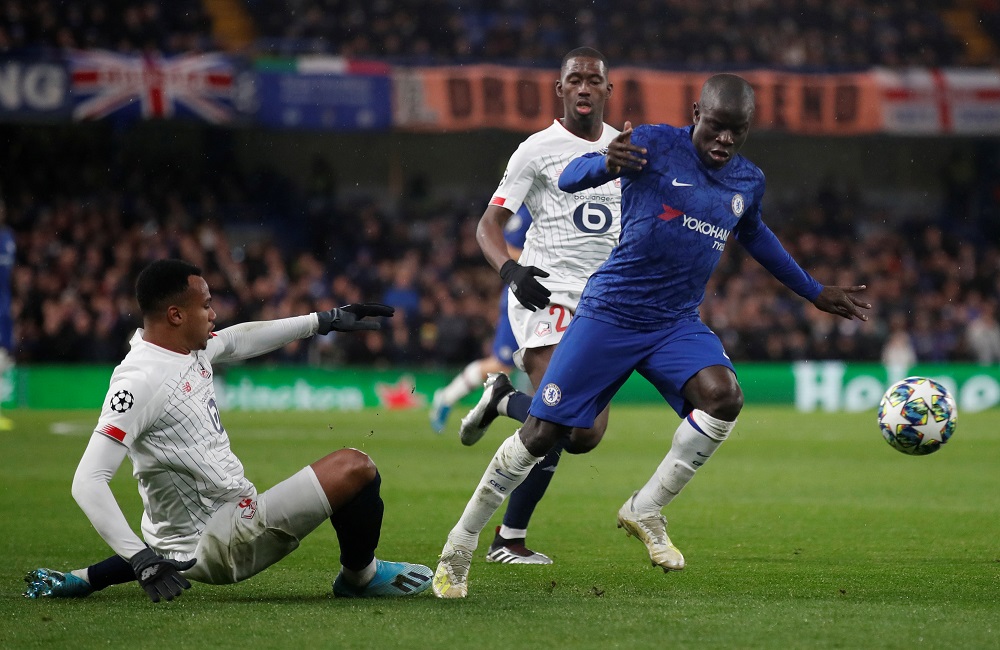 Chelsea midfielder N’Golo Kante has refused to be drawn on his future despite closing in on the final twelve months of his contract at Stamford Bridge.

There has been speculation in recent days linking the 31-year-old with a move to Manchester United, but Kante wasn’t giving too much away when asked about his future:

Reports earlier this week had claimed that United do deem Kante as a realistic target, mainly due to the fact that the midfielder’s current deal expires in 2023.

It should be pointed out, though, that Chelsea can’t offer contract extensions to their players due to government sanctions currently but that could change in a matter of days when Todd Boehly’s consortium complete their takeover of the club.

Kante’s reluctance to publicly commit his long-term future to the Blues, though, may offer United some hope that a deal to sign the France international could be possible this summer.