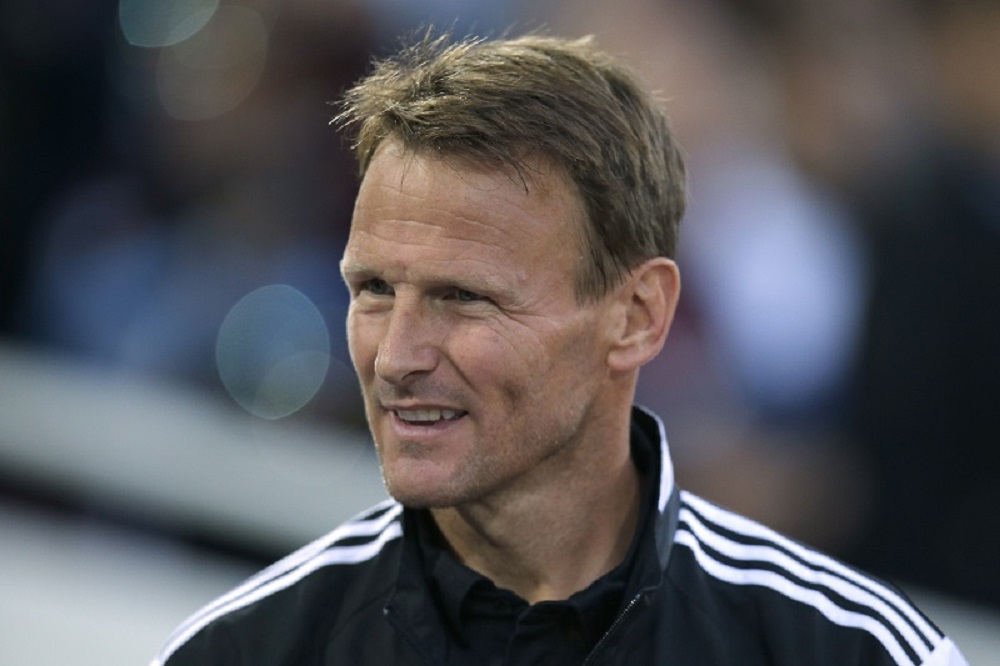 The Red Devils, Chelsea and Manchester City are believed to be the England international’s three main suitors, but Sheringham says interested clubs may have to pay through the nose for the Hammers star, who reminds him of ex-Liverpool captain Steven Gerrard:

“When the best centre-forward in the world [Harry Kane] was up for sale in the summer, Tottenham wanted £200m for him, the other clubs didn’t have that valuation. I’m going up to £150m, £160m for Declan Rice. I have to liken him to Steven Gerrard. Not many players can eat up the ground like Declan – Gerrard used to do exactly the same, he used to overpower people in midfield. Add that to his passing ability, his understanding of the game, his knowledge of the game, he’s obviously getting led by Mark Noble. His desire, you can see how he loves the game and wants to get better.”

If Rice’s valuation is as high as Sheringham claims, the 23-year-old will be priced out of a move away from West Ham this summer. Manchester United are desperate to strengthen their options in midfield, and the Irons’ midfield dynamo is believed to be a key target, but they won’t spend that much on one player.

There are cheaper options out there. Marseille’s Boubacar Kamara is available on a free transfer, while Brighton’s Yves Bissouma is expected to have his £50m asking price reduced with one year remaining on his contract in June. While those two players are arguably inferior to Rice, they are certainly better value for money.