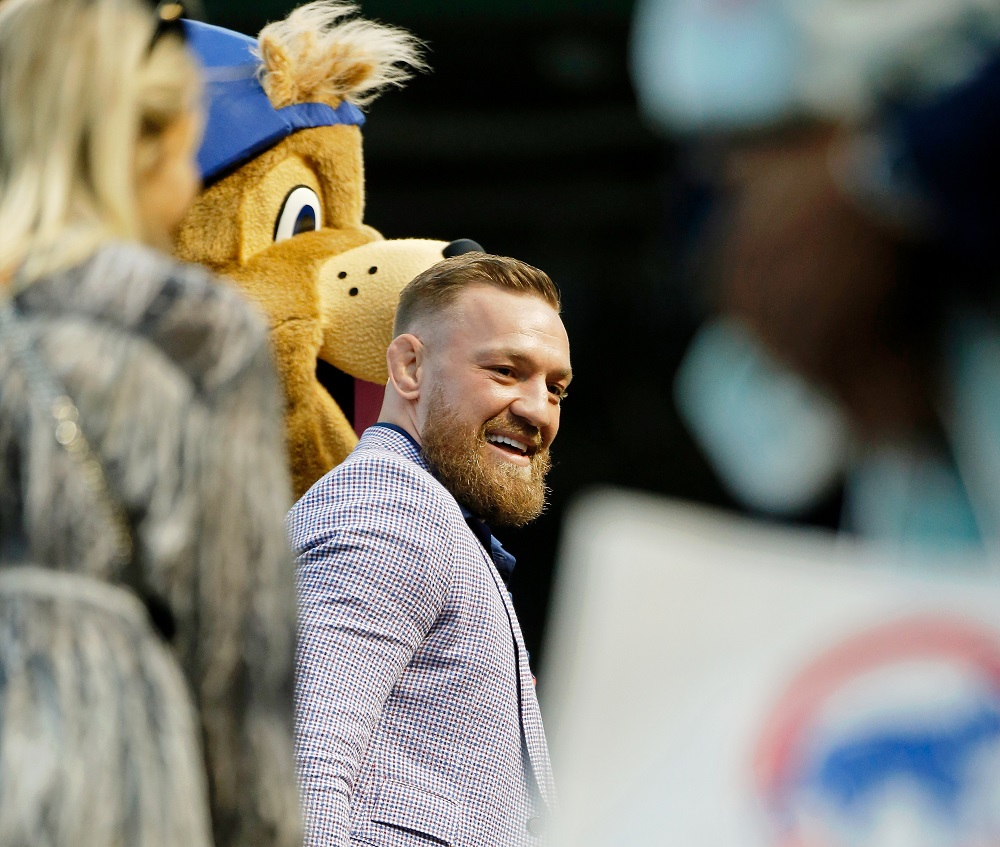 Over the past few days, the Irishman has dropped a couple of big hints on Twitter that he would be keen on taking the Blues off the hands of Russian billionaire Roman Abramovich:

I wish to explore this. @ChelseaFC pic.twitter.com/ABEjjCqhD7

Considering McGregor’s net worth is reportedly only around the €170m mark, you do have to question why the 33-year-old is publicly stating his interest in Chelsea, with the Blues set to be sold for between £3billion and £4billion.

Of course, there is always the possibility that he will link up with a wealthier businessman who could help finance the deal, but most believe that the MMA fighter is simply seeking a bit of publicity.

At the moment, the only other (known) bid for Chelsea is from LA Dodgers owner Todd Boehly and Swiss billionaire Hansjorg Wyss, whose combined net worth totals almost £10billion; 100 times that of McGregor’s.