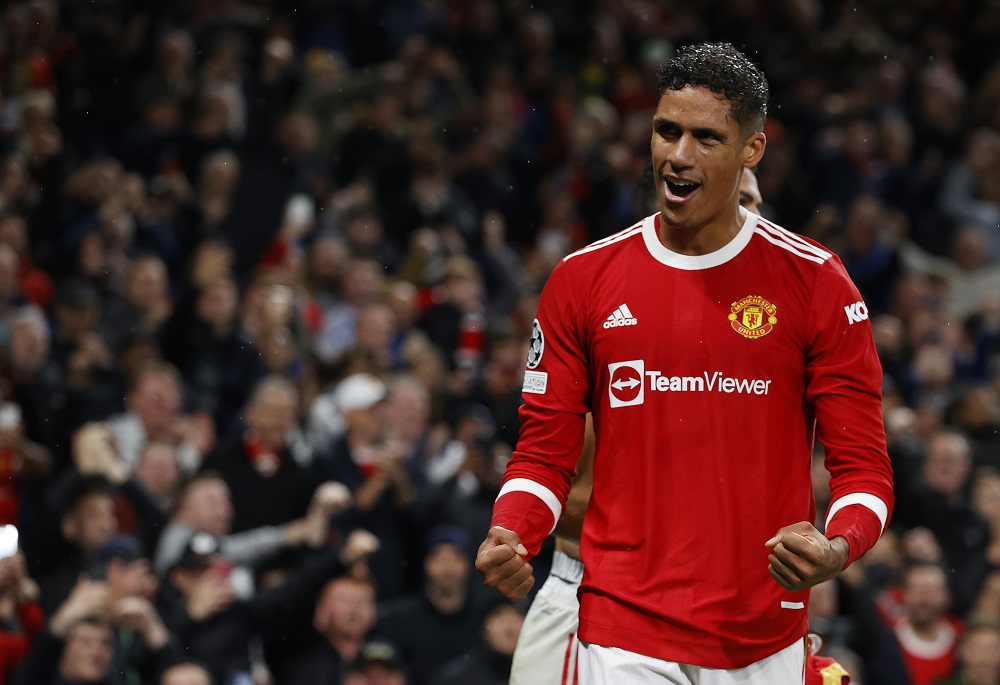 Manchester United need to recover quickly from a woeful display in the Manchester derby last weekend, but they will be facing a Tottenham team tomorrow in decent form.

Antonio Conte’s men have won three of their last four league games, including a 4-0 win over Leeds and a 5-0 victory against Everton last time out.

In terms of United’s starting eleven, David De Gea will start in goal, but there could be a change at fullback, with Diogo Dalot coming in for Aaron Wan-Bissaka on the right-hand side. Alex Telles is expected to keep his place on the left flank with Luke Shaw still having not recovered from the virus.

Raphael Varane is fit again so he may well come in to partner Harry Maguire in the centre of defence, with Victor Lindelof making way.

Manager Ralf Rangnick will probably move Bruno Fernandes and Paul Pogba back into central midfield. Scott McTominay is struggling with a calf injury so it could mean that Fred is the one who stays in the starting eleven.

Up front, Jadon Sancho and Anthony Elanga are the likeliest to line up on the flanks with Cristiano Ronaldo expected to play as the number nine.

Check out our legendary news aggregation pages ManUNews.com to get top Manchester United news from other solid publishers from across the football news spectrum. We have recently added more specialised regional publications covering teams, as well as some bigger name publishers like Sports Illustrated, FanNation plus some emerging fan blogs. As always, you get the very latest news through the ScoopDragon Publishing Football News Network. Use the drop-down menu at the top of the screen to visit other team news websites.