That’s according to the very reliable David Ornstein of The Athletic, who delivered the claim on Twitter this weekend.“Tottenham interested in signing Richarlison. No bid yet – will only do it at right price + have other options. Everton want more than reported €60m but need for funds likely to reduce fee + some close to #EFC think #THFC move will happen.” 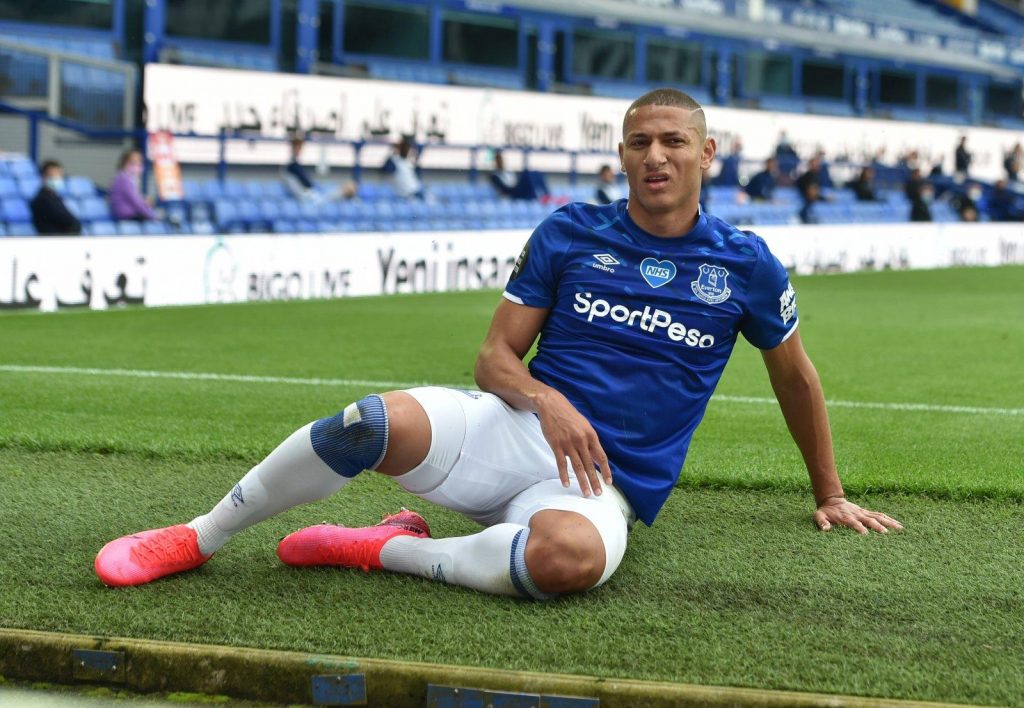 Whilst it is hard to envisage where the Brazil international fits into Antonio Conte’s attack, he would still be a significant piece and a big threat that Spurs know very well.

Last season, he bagged ten goals and laid on five assists across 30 top-flight appearances, improving on his tally of ten direct Premier League goal contributions across 34 games in 2020/21, despite being in a worse performing side as Everton narrowly avoided relegation this term.

That campaign also saw him bag a brace against the Lilywhites during their 5-4 win in the FA Cup fifth round; he did so from the left flank but the 25-year-old is also capable of playing through the middle as a centre-forward, on the right and as a no.10.