Danny Ings put Southampton ahead before the interval, but Ruben Neves equalised with a penalty before Neto bagged his first goal in 14 appearances in all competitions with an eye-catching solo effort.

It was a sweet win for Wolves after they were knocked out of the FA Cup by Southampton at Molineux in midweek. 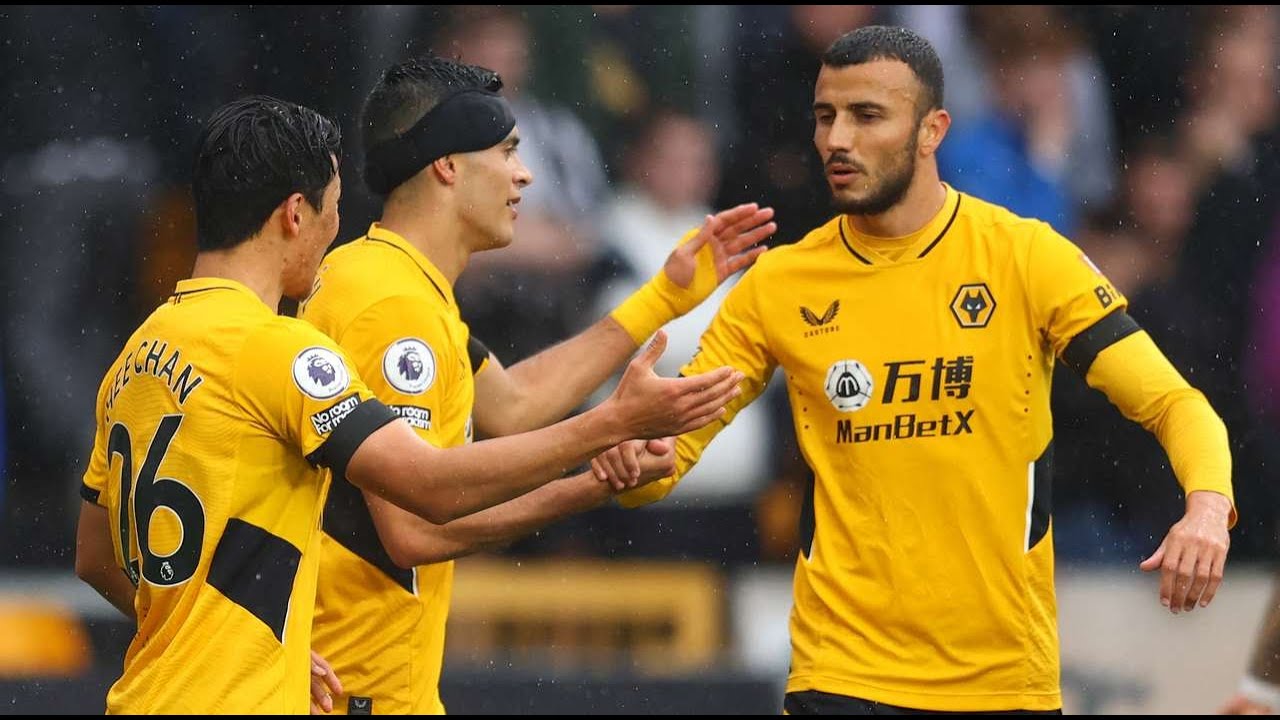 Wolves climbed above Southampton into 12th place with only their second win in 11 league games.

Ralph Hasenhuttl’s Saints are in freefall after setting an unwanted club record with a sixth successive league defeat, a dispiriting sequence that included their 9-0 mauling at Manchester United.

Redmond forced a fine save from Patricio when he took Ings’ pass and curled his shot towards the far corner.

Ings put Southampton ahead with his 10th goal of the season in the 25th minute.

Stuart Armstrong made a strong run down the left flank before crossing towards Ings in the Wolves area, where the striker applied a sublime finishing touch as he drilled his volley past Patricio.

Revitalized by his move from Liverpool, Ings is one of only four players to score 30 Premier League goals since the start of last season, joining Mohamed Salah, Jamie Vardy and Harry Kane in that elite group.

Despite that lethargic first half, Wolves were back on level terms in the 53rd minute after a helping hand from Southampton left-back Ryan Bertrand. 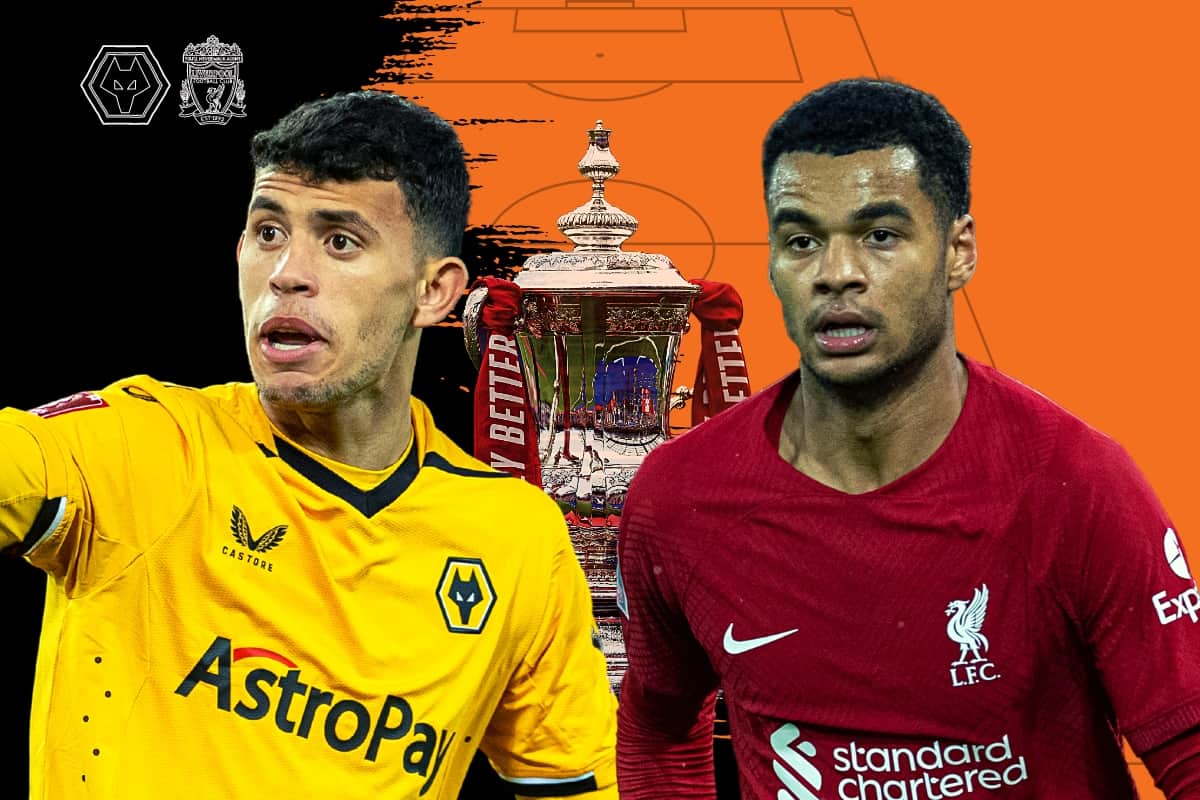 Wolves had come from behind to win at Southampton last season and they were on track to emulate that escape act after 66 minutes.

It was a virtuoso goal from Neto as the Portugal forward left Jannik Vestergaard for dead with a sublime turn away from the Saints defender before driving a fierce finish past Alex McCarthy from a tight angle. 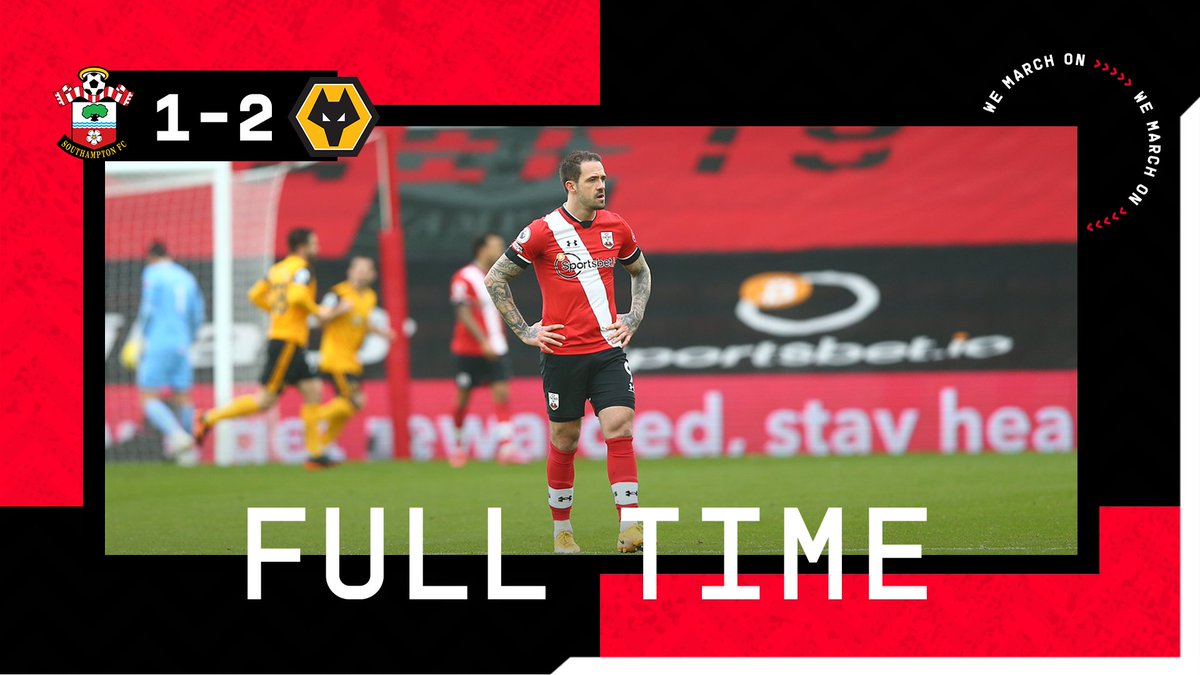