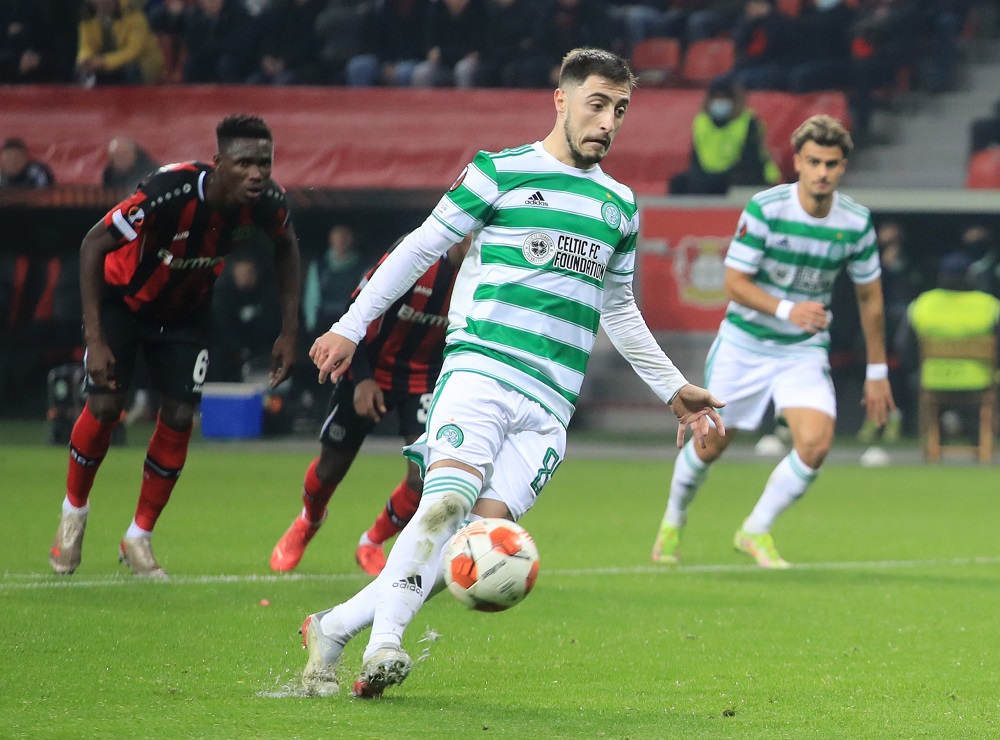 Celtic manager Ange Postecoglou has confirmed that Josip Juranovic will be out for “at least a couple of weeks” with a knock he sustained in the Scottish Cup semi-final last weekend.

The Croatian had to be substituted midway through the second half at Hampden, and he is now expected to miss the game against Ross County tomorrow, as well as the next derby versus Rangers. Postecoglou said they will take a ‘wait and see’ approach in terms of how long the fullback will spend on the sidelines:

“Josip Juranovic is the most significant one, he will miss the weekend. It’s hard to say, the injury hasn’t settled down yet, but it’s fair to say (he will be out for) at least a couple of weeks. After that, we are just going to have to see how it goes.”

Supporters on Twitter are, unsurprisingly, disappointed by this latest injury setback but most are confident that Antony Ralston will prove to be an able deputy for Juranovic:

Ralston was built for Ross County away 🍀

Best defender we have now out bad news

No worries we have ralston

We’ve been hit worse this season in terms of injuries and coped, it’s got to us to the position we are in now. The league is ours 🍀

That is bad news. Ralston to finish the season as he started is probably fair enough for him. Would love him to score the title winner.

There is a feeling that Juranovic could be out for longer than two games, with Postecoglou’s remarks suggesting he was making a conservative estimate on the return date. Hopefully, the defender won’t need too much time on the treatment table.