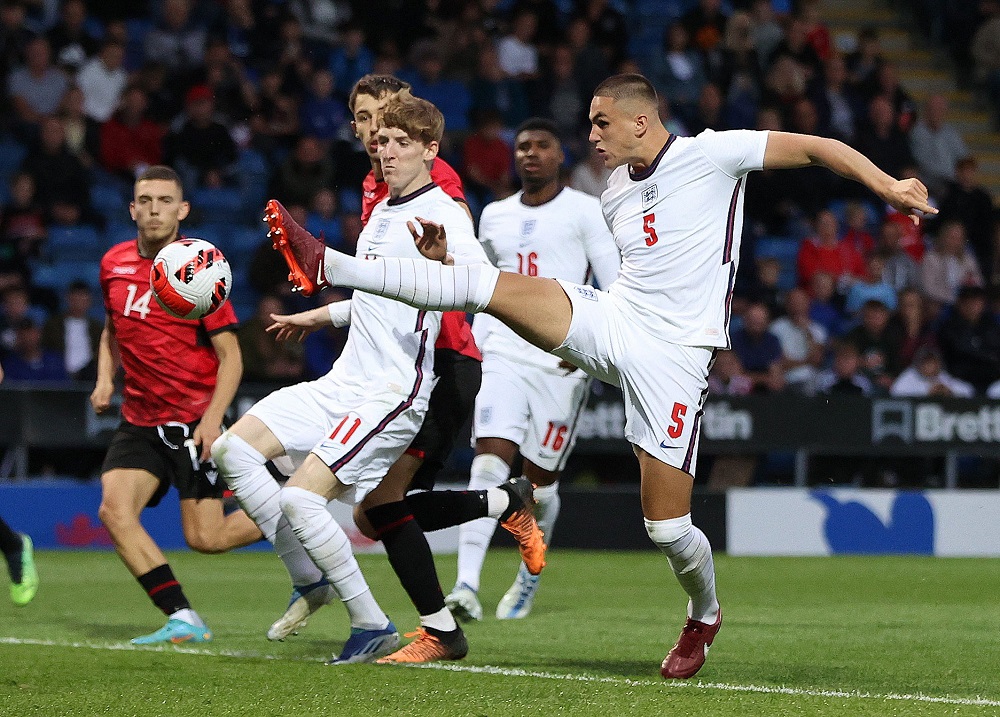 Celtic have fallen behind Burnley in the battle to sign Manchester City centre-back Taylor Harwood-Bellis, according to Scottish journalist Alan Nixon (via Football League World).

The Hoops were eyeing a loan move for the 20-year-old, along with his teammate Ko Itakura, but it appears that the defender could well end up at Turf Moor instead.

At the time of writing, Vincent Kompany has not yet been appointed as Burnley’s new manager but the Belgian is expected to be announced by the English Championship club very soon.

Kompany worked with Harwood-Bellis during his loan spell at Anderlecht in the first half of last season and that strong connection will mean Celtic may have a hard time persuading the player into moving to Scotland.

Hoops boss Ange Postecoglou does have alternatives lined up. In addition to Itakura, the Scottish champions have also been linked with Racing Genk’s Joseph Okumu in recent weeks.