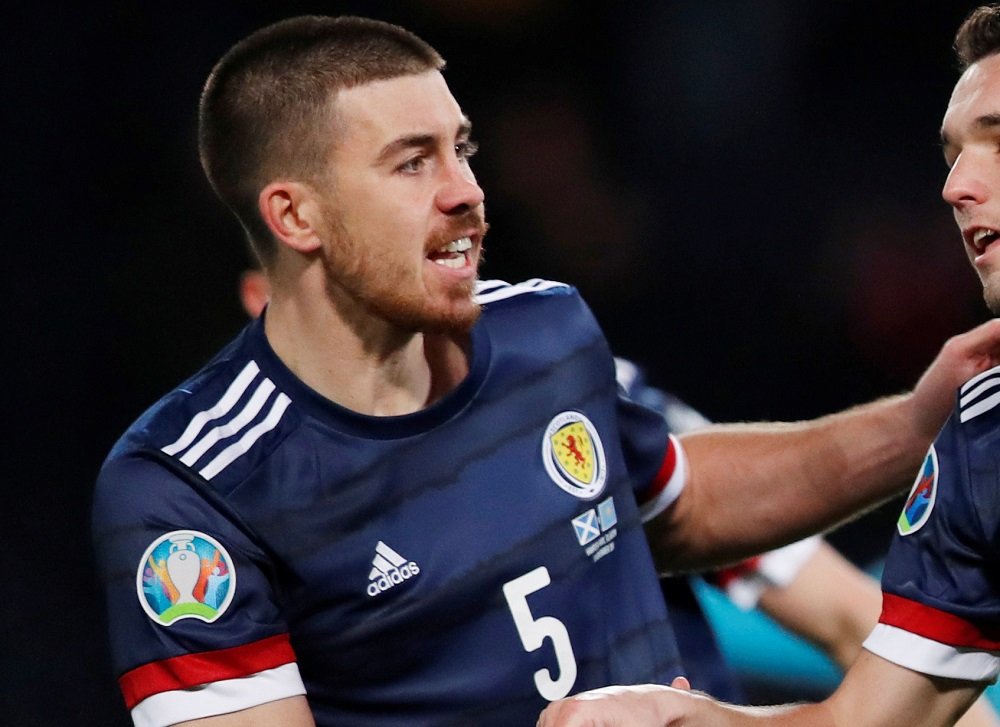 Celtic are the favourites to land Motherwell centre-back Declan Gallagher, according to reports in the Scottish media.

The former Hoops academy graduate is said to be very keen to return to Celtic Park, but he is concerned by a clause in his contract which could stop the move from happening.

Gallagher’s current deal at Motherwell expires in the summer but a one-year extension will be automatically triggered if he plays six more games for his current club.

Motherwell only have four more matches this month so the best chance of signing the 6ft 6in defender will be before the January transfer window closes, rather than on a free transfer next summer.

Blackburn Rovers, Aberdeen and Hibernian are also thought to be tracking Gallagher but the Scottish international has his heart set on playing for his boyhood club. Whether the Hoops will make a move for the 29-year-old before the transfer deadline, we shall have to wait and see.