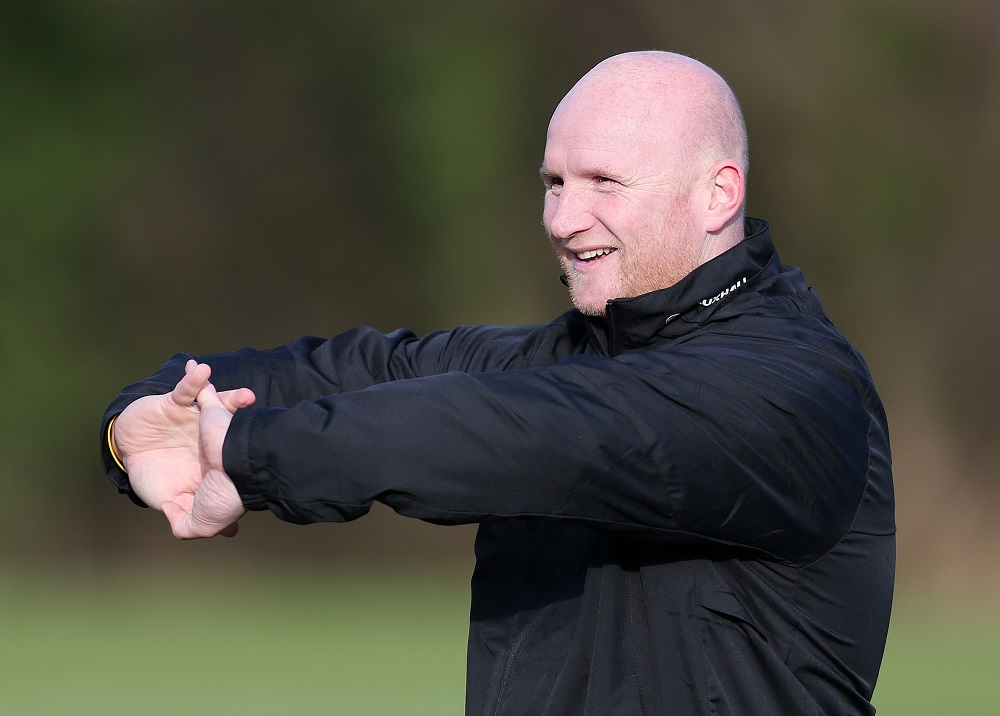 Ex-Celtic striker John Hartson believes the Hoops’ board will hand manager Ange Postecoglou at least £20m to spend on new signings this summer.

Postecoglou has already proven himself with some shrewd additions in the transfer market and, asked whether the club would back the Australian with a £20m transfer kitty, Hartson replied:

“Yeah, he will get that. He will need that to get Jota and Carter-Vickers over the line if they are to get both of them. After last season, it was important that Ange got the recruitment right for the challenge ahead. A year ago none of us had heard of Jota or Liel Abada, or others. Let’s get it right. None of us had heard of Kyogo Furuhashi or Reo Hatate or Daizen Maeda either. They said Joe Hart was finished.”

“They will back him now because he has already shown his signings have done very well. Managers want to go and achieve things at the very highest level. Ange won’t want to rest on the fact that he’s only been here a year and won two trophies. He’ll want to improve Celtic at the highest level, like Rangers have done over the last three years. I think Ange holds all the cards now, they’ve got to back him.”

It could be a very exciting summer for Celtic. The Scottish club are just four points away from clinching the Scottish Premiership title, which would also guarantee a place in next season’s Champions League group stages. The club would receive about £40m from prize money just for getting to that stage of the competition, and that would allow the Hoops to loosen the purse strings.

Of course, as Hartson points out, around £12.3m would need to be spent on signing Carter-Vickers (£6m) and Jota (£6.3m) on a permanent basis, but they should have the flexibility financially to strengthen other positions in the coming months too.