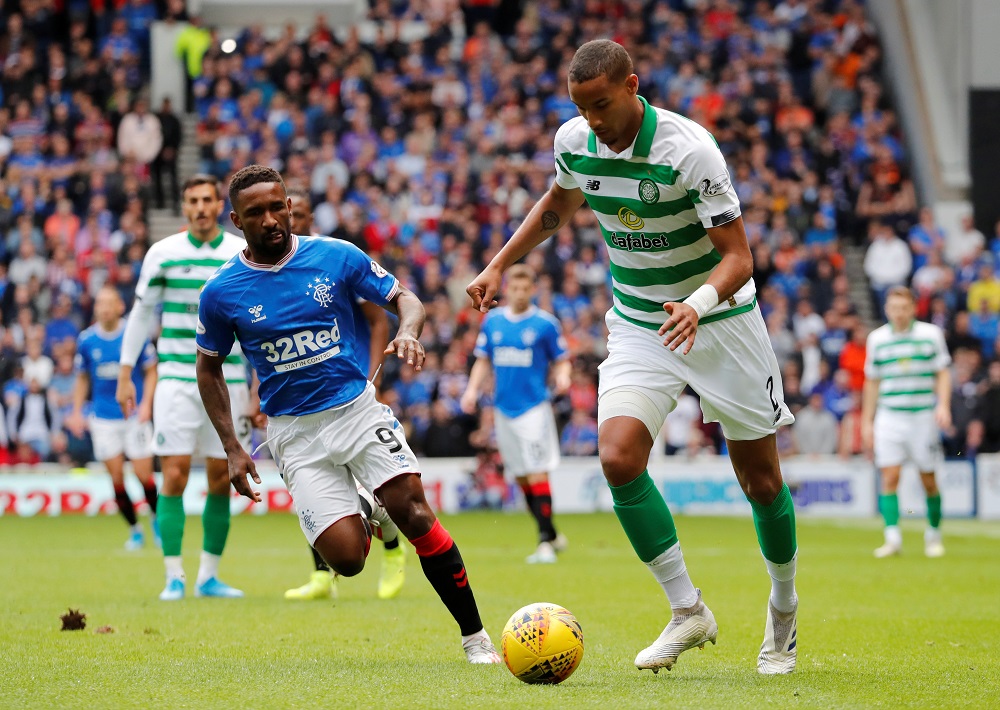 Celtic centre-back Christopher Jullien is unlikely to be back fit and available until October at the earliest, according to reports in the UK.

The Frenchman sustained a major knee injury at the start of the year and was initially set to be sidelined for three to four months.

However, Jullien’s return date was then extended to nine months after it was discovered that he had picked up a more serious problem than what was first diagnosed.

It now appears that he could be out for even longer than that prediction, which will be a tremendous disappointment to manager Ange Postecoglou who was looking forward to having him back in the fold.

Jullien was expected to be a key first-team player this season but the Hoops did bring in two centre-halves, Carl Starfelt and Cameron Carter-Vickers, before the transfer window closed, so Postecoglou does have cover in the middle of defence.