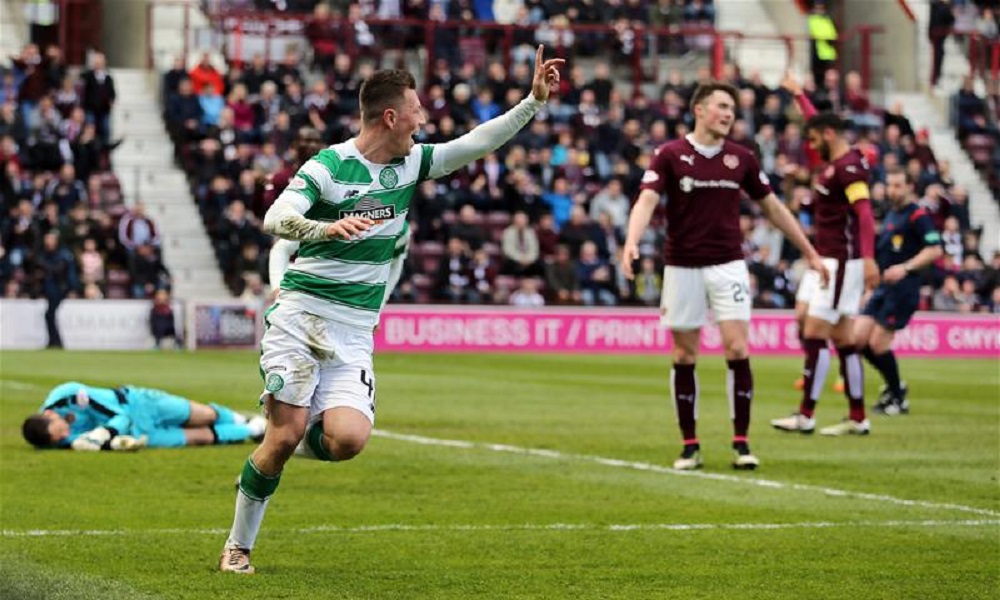 Celtic manager Ange Postecoglou claims the return of Callum McGregor to full fitness will be key to getting a result against Aberdeen this afternoon.

The Hoops are having to rely on new signings, as well as a lot of young players, currently and Postecoglou wants McGregor to set the standards that others can follow in the first-team squad:

“Getting Cal back will help because he’s one that won’t accept what’s going on at the moment. But if you look at that starting line-up, there are a lot of guys who are just beginning their Celtic careers. And I think, having someone like Cal out there, making them understand what’s expected at this football club in terms of consistent performances and consistent results will help us”

It’s been an extremely tough week for Celtic, following the home draw against Dundee United and the heavy defeat to Bayer Leverkusen. Another loss at Pittodrie today would be extremely hard to take for supporters.

The return of McGregor should help Postecoglou’s side a great deal versus Aberdeen but the captain won’t be able to do everything himself.

Others will need to step up to the plate as well, and the Hoops’ defending, in particular, must improve to ensure the Scottish club can lay a foundation for better performances in the coming weeks.