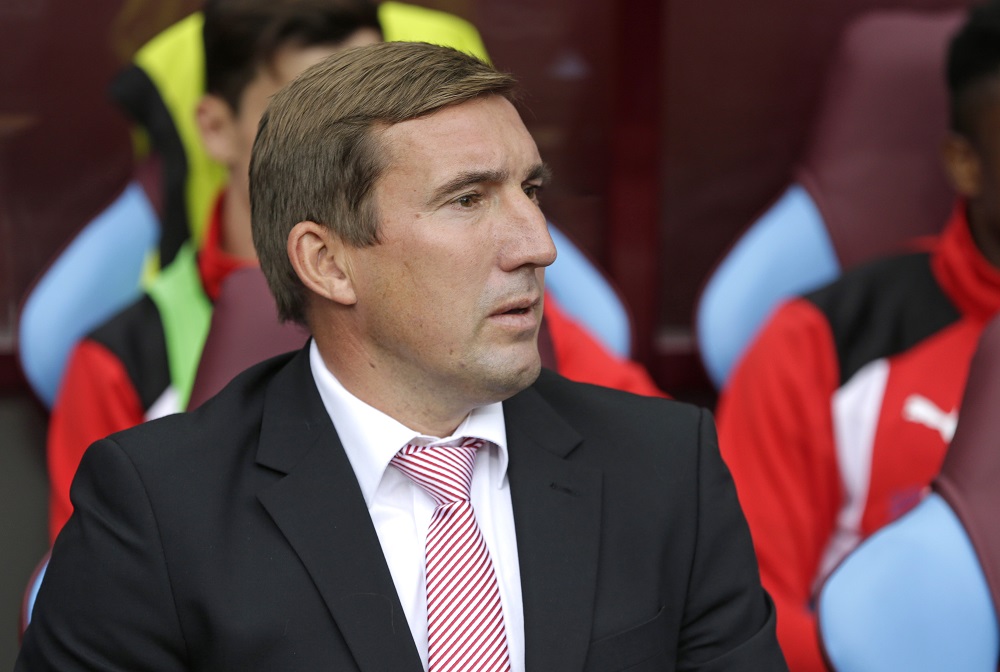 The Hoops boss has presided over a poor start to the season, having lost three of their opening six league matches, and Stubbs says the Australian’s inability to adapt his attacking style of play reminds him of ex-Rangers head coach Mark Warburton:

“Celtic don’t have the balance right between attacking and defending at the moment. In fact, they are at their weakest and their most vulnerable when they are on the front foot, because a turnover can quickly put them under pressure. This is a problem which really needs to be resolved as soon as possible.”

“Ange insists this is the way he will always play, but that reminds me of Mark Warburton when he was at Rangers. Warburton infamously said, ‘Plan B is to do Plan A better’, but that didn’t work out for him and Postecoglou needs to show some flexibility now. You need to be able to change things around when games aren’t going your way.”

It will be interesting to see whether Postecoglou does heed the criticism from the likes of Stubbs and others in upcoming fixtures. There is a certain naivety in Celtic’s style of play which is being exploited by opponents, and it is something that has to be addressed going forward.

While Postecoglou does have a lot of excuses to fall back on, such as injuries and the fact that he is trying to gel together a huge number of new signings, there can be no justification for some of the goals that the team have been conceding since the beginning of the season. Some tightening up at the back is needed if they are to compete at the top of the Scottish Premiership table.