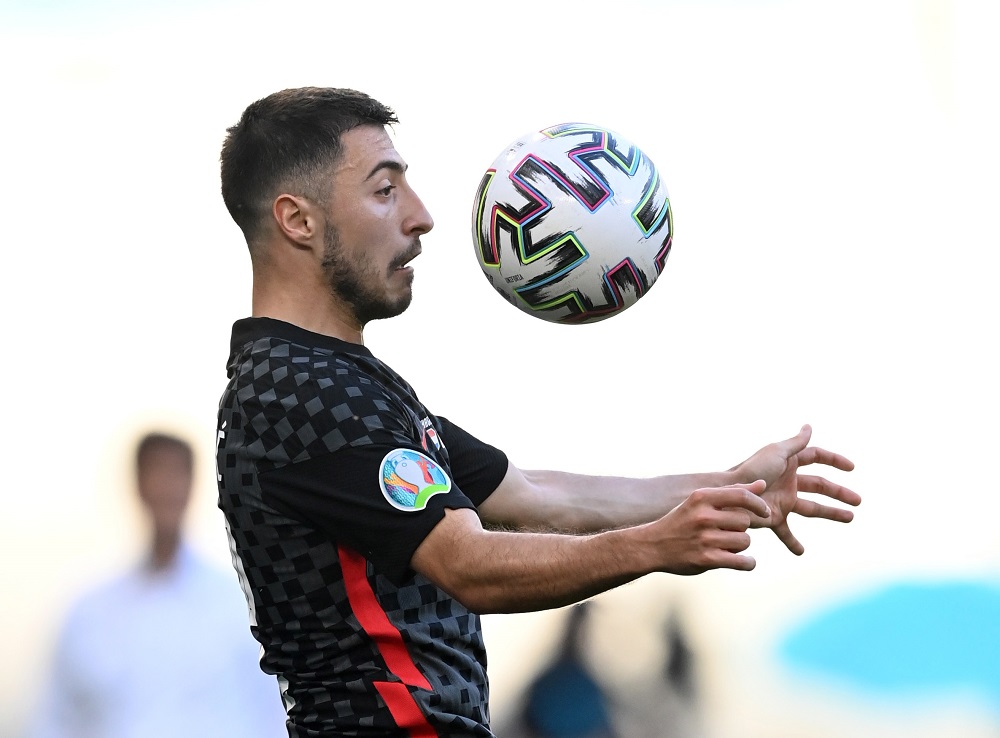 Celtic fullback Josip Juranovic is expected to be sidelined for at least two weeks after sustaining an injury in the 1-1 draw against Dundee United last weekend.

The Croatian international will miss the Europa League group stage clash against Bayer Leverkusen tonight as well as this weekend’s league game versus Aberdeen.

It leaves manager Ange Postecoglou with very few options left in his squad and fans on Twitter have been bemoaning the team’s luck with injuries at the start of the season:

That’s a blow he looked decent so far

Only we could buy a RB to play him at LB and then to have him injured.

Mate we are losing so many players man it’s unreal

Back to having one Rb when we had 2 lbs already. Ange certainly is making it hard for himself as the games go by.

Other than Juranovic, updates in terms of injuries are rather mixed. Captain Callum McGregor is still sidelined, having failed to prove his fitness in time for the Leverkusen fixture, but James McCarthy is available for this evening’s match.

Kyogo Furuhashi is closing in on a return from a knee problem and the Japanese international could well be in the matchday squad when the Hoops travel to Pittodrie on Sunday.