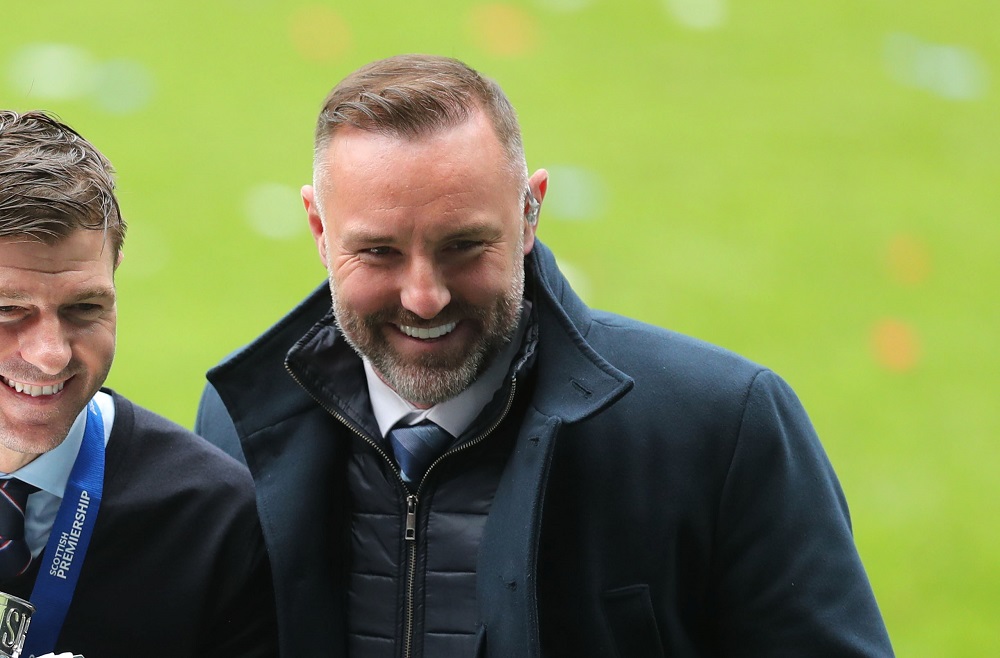 Sky Sports pundit Kris Boyd has written off Rangers’ chances of catching Celtic at the top of the Scottish Premiership table.

The former striker claims that the points gap is “too big” for his former club to close, especially as Ange Postecoglou‘s side have a much better goal difference:

“They have been excellent in the league, there is no getting away from it, excellent. They are six points clear, you could argue seven because of their goal difference. I don’t think Rangers will get back into it in the league, it is too big an ask.”

With five games remaining after the split, the Hoops have a big advantage at the top and, as Boyd points out, they would have to drop seven points in those games to let their rivals back in.

While they didn’t play well in the Scottish Cup semi-final defeat to Rangers at the weekend, it was a one-off game and Celtic’s form in recent months has shown they are capable of keeping up their excellent form in the league.

Of course, the derby at the start of next month will be a test but, you’d have to say, that even a draw in that game could well be enough for them to cement top spot, as long as they record another victory against Ross County this weekend.