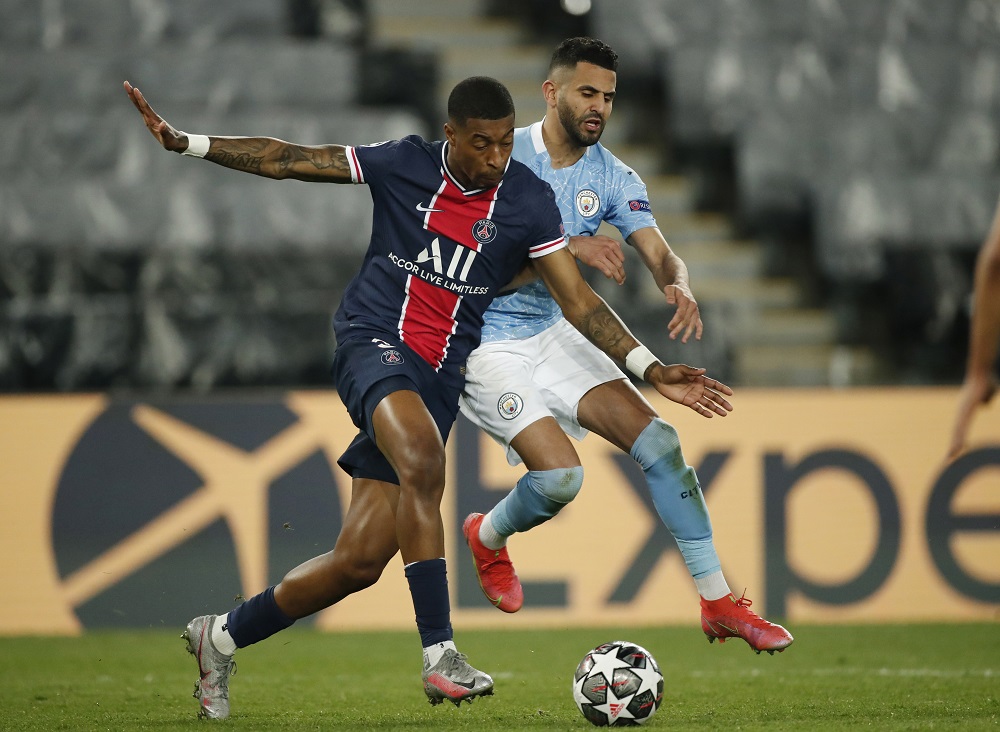 Paris Saint-Germain centre-back Presnel Kimpembe says he is keen to hold talks with the Ligue One champions over a contract extension.

There has been speculation that talks between Kimpembe and PSG about a new deal had stalled, prompting claims that Chelsea could swoop in, with manager Thomas Tuchel said to be keen on reuniting with his former player. However, speaking at the weekend, Kimpembe confirmed he is seeking to reopen discussions with his current team once a new sporting director is installed:

“Everyone knows the love I have for Paris Saint-Germain – it’s reciprocal. I’ll be 27 in August, it’s a key moment in my career. I’m waiting to meet with the new management with regard to the club’s project. We’ll have to speak very soon.”

From the look of things, it appears that Kimpembe has no intention of leaving the Parc des Princes, so the Blues would probably be better off moving on to other targets.

Kimpembe is a left-sided centre-half so he was likely being looked at as a potential replacement for Antonio Rudiger. Both Villarreal’s Pau Torres and RB Leipzig’s Josko Gvardiol are thought to be the alternatives so it remains to be seen if Chelsea now switch their attention to one of these two players.