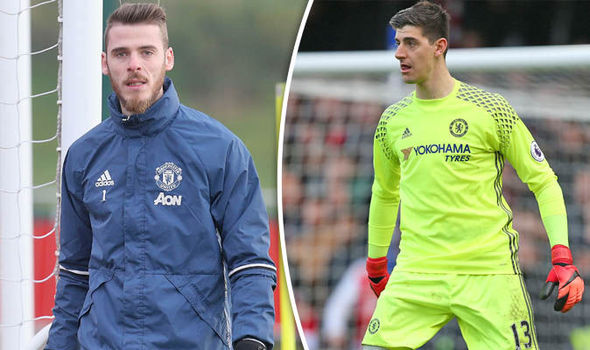 Manchester United and Chelsea are expected to put up a stern fight to keep their world-class goalkeepers.

But Zinedine Zidane has his sights set on upgrading from Keylor Navas at the Bernabeu.

Speaking on Spanish TV show El Chiringuito, he claimed that the France international would be sold this summer, with the Frenchman expected to fetch around €60m (£52m):

Varane has one year remaining on his contract at the Bernabeu and has, so far, refused to sign an extension, forcing Real to consider selling the 28-year-old to prevent him from leaving for nothing next year.

A centre-half is not thought to be at the top of Blues boss Thomas Tuchel’s list of targets this summer, with a new number nine said to be higher up on the agenda. Reports in recent days suggesting the London club are keen on signing Inter’s Achraf Hakimi indicate a right wingback could also be a priority.

However, Varane’s availability means Chelsea are likely to involved, especially if they can negotiate down his price with Real under pressure to offload the defender.