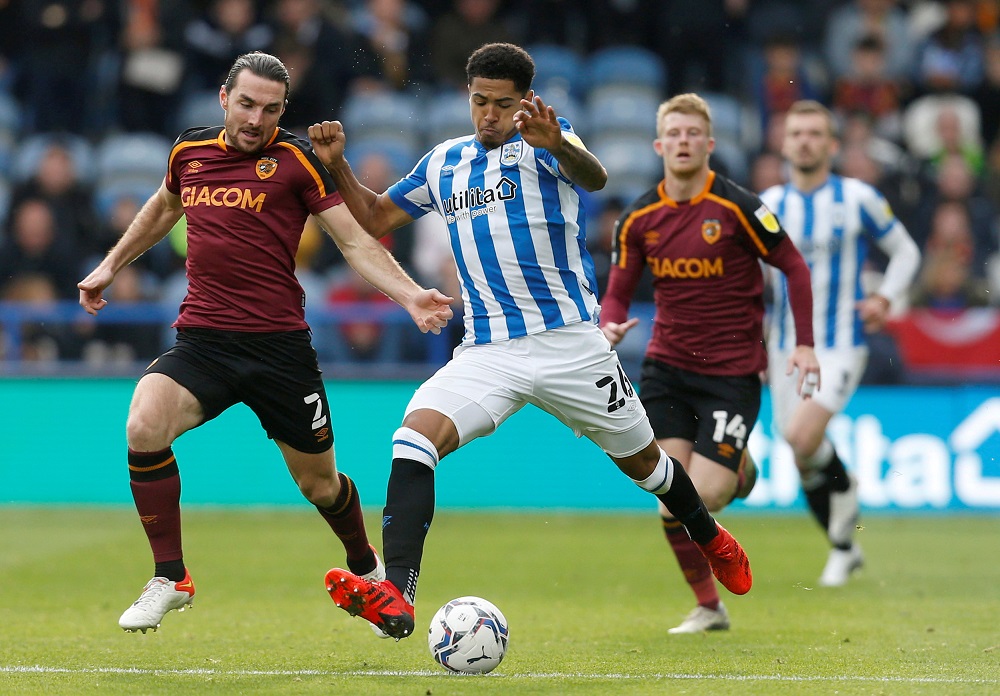 Leicester manager Brendan Rodgers is keen on signing Chelsea defender Levi Colwill, according to The Mirror.

The Foxes reportedly failed with a bid to sign the 19-year-old in January but it is believed that Rodgers is also “plotting a move” for the centre-back at the end of the season.

Colwill, who has been described by some in the media as the next John Terry, has been excellent during his time on loan at Championship club Huddersfield Town this campaign.

Leicester are said to be hoping to prise him away from Stamford Bridge with the promise of regular first-team football in the Premier League.

However, there is a chance that Colwill will be given a chance at Stamford Bridge next season. With the futures of Antonio Rudiger, Andreas Christensen and captain Cesar Azpilicueta all in doubt, manager Thomas Tuchel could well employ the services of the teenager.

The German has already shown he is prepared to give young centre-halves a chance at the Blues, having afforded a lot of opportunities to Trevoh Chalobah over the last six months.