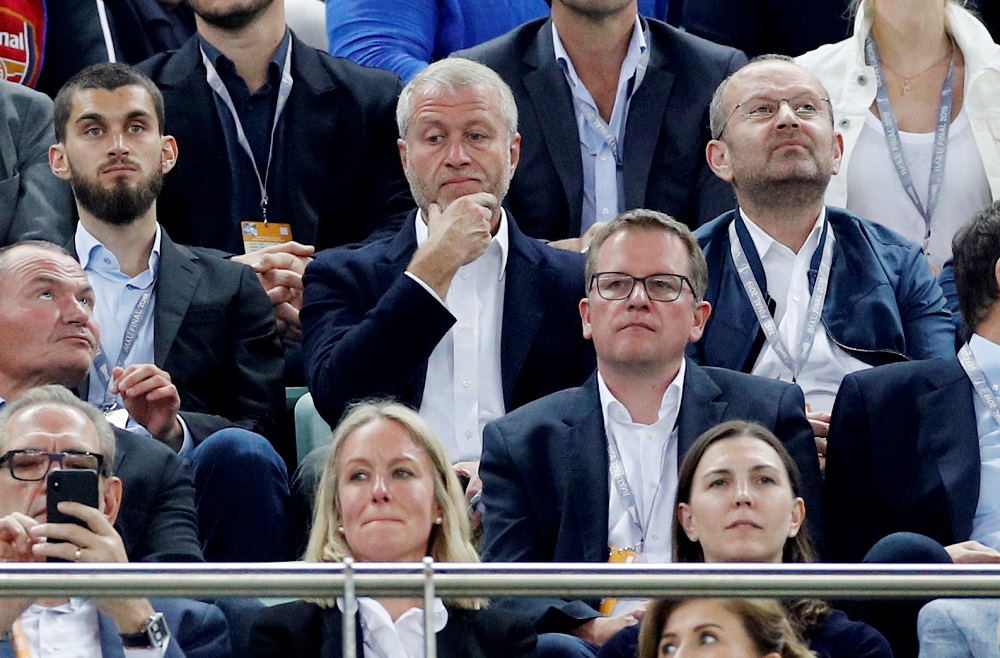 Roman Abramovich has put Chelsea up for sale, according to the Daily Telegraph journalists Matt Law and Sam Wallace.

The Russian billionaire is believed to be asking for around £4billion to sell the Blues, with Swiss businessman Hansjorg Wyss having been approached about a potential deal:

Needless to say, this seismic news has shocked supporters on Twitter, who are concerned about who will replace Abramovich as the club’s owner:

Scary how much this will actually change Chelsea

Anything but Americans is welcome

Going back to mid table😭

No Americans I beg.

Yep, i’m completely terrified about who we end up getting

Trip to Dubai anyone? We have a proposition to one of the Princes…..

I’ve only ever known Abramovich Chelsea . This is gonna be big change to get used to

Regardless of matters off the pitch, Chelsea have had unprecedented success since Abramovich‘s arrival in London all the way back in 2003, having won 19 major trophies over the past 19 years.

However, the situation in Ukraine and the threat of sanctions have seemingly forced Abramovich into making the decision to sell up. The biggest worry about a rushed sale is that the club will fall into the wrong hands. Due diligence is needed to ensure Chelsea’s future owner has the best interests of the club at heart.