Alonso is expected to be heading to Barcelona this summer and Chelsea will be looking for a strong backup for Ben Chilwell, who spent most of last season out with a serious injury after surgery. 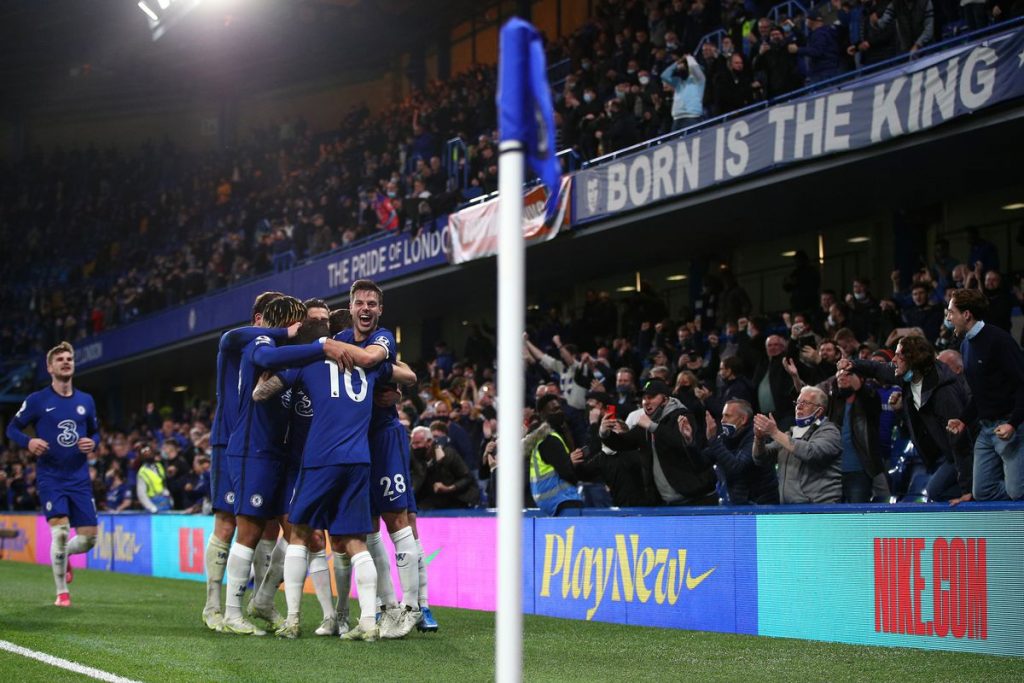 A second reliable source in the space of two days has confirmed Chelsea’s interest in signing a Premier League left back this summer.

Simon Jones of The Daily Mail has followed up insider Alan Nixon’s report from yesterday, confirming that Chelsea have an interest in Wolves left back Rayan Ait-Nouri, who they have added to their list to replace Marcos Alonso this transfer window.

There have been a few names mentioned for the left back position, but Thomas Tuchel m