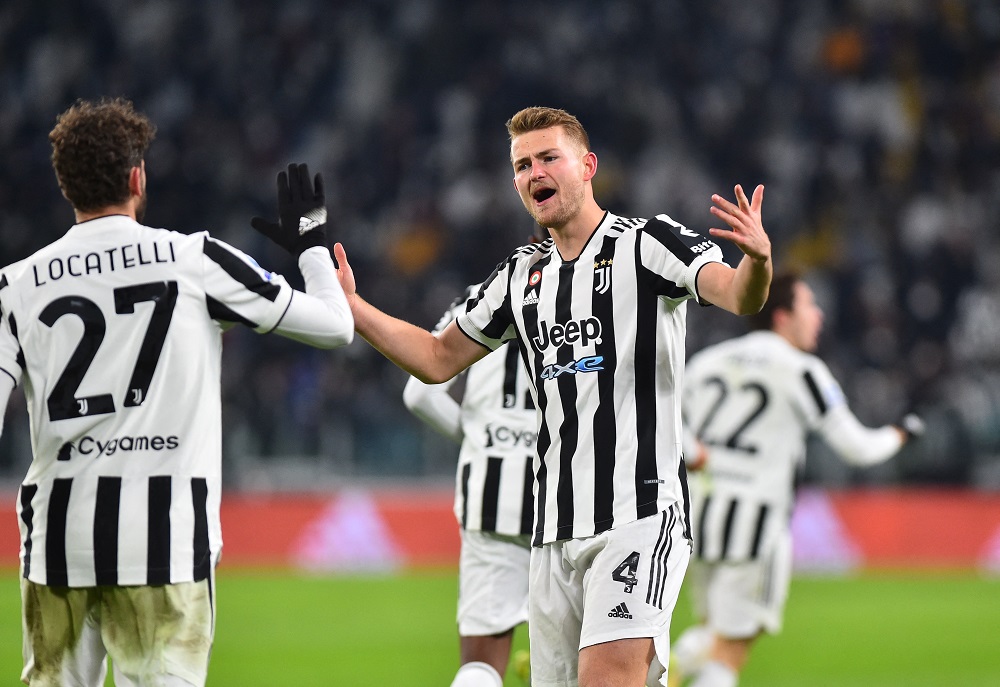 The journalist says that the Dutch international has been a target for a number of years but the cost of signing the centre-back (who has a €120m/£102m release clause) has led to them cooling their interest:

“Chelsea’s dream would be to entice a player of the profile of Matthijs De Ligt from Juventus. He’s one of the best in the world in his position, he is still young enough to be moulded into exactly what Tuchel wants from his defenders, and Chelsea have liked him for years since he was at Ajax.”

“It must be said, this is unlikely to happen. Their big problems are that his price tag will be huge and his salary will be lumpy. He is also potentially signing a new contract and that’s why Chelsea are shopping elsewhere.”

Jones claims that the Blues are closing in on the signing of another defender, Sevilla’s Jules Kounde, which has been widely reported elsewhere. However, other names are also being considered.

Villarreal’s Pau Torres, Paris Saint-Germain’s Presnel Kimpembe and even Napoli’s Kalidou Koulibaly are potential options as manager Thomas Tuchel looks to strengthen a backline that could be significantly weakened by departures this summer.

Both Antonio Rudiger and Andreas Christensen are set to leave Stamford Bridge when their contracts expire at the end of next month, while it is believed that captain Cesar Azpilicueta and Marcos Alonso are keen on joining Barcelona.