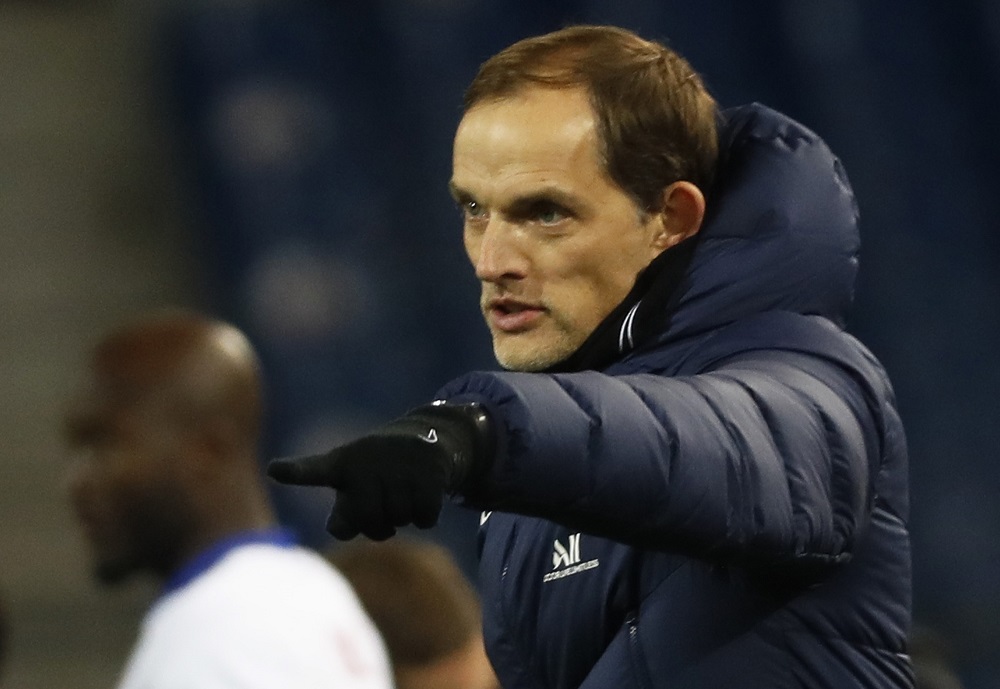 The journalist has confirmed previously that Tuchel is a fan of Gvardiol, but he now claims that the Blues boss is interested in bringing in the Croatian’s teammate this summer as well:

As reported: #Gvardiol is a central defender #Tuchel would like to have in his squad next season to replace Rüdiger or Christensen. Tuchel wants Nkunku as well but Leipzig won’t sell him this summer. He’s keen to extend his contract, a release clause included. @SkySports https://t.co/BJW42RWH7W

Reports in the Croatia media have claimed that the Blues are preparing a €50m (£43m) bid for Gvardiol, while Nkunku’s valuation is believed to be at least €75m (£64m) so it would be a sizeable outlay on the two players.

With it being suggested that Chelsea’s new owner Todd Boehly will hand Tuchel a transfer budget of around £200m, though, there is certainly enough money to go after both of them.

While they should have a good chance of landing Gvardiol, securing Nkunku’s signature could be a bit trickier, with a number of other Premier League teams (including Liverpool, Manchester City and Manchester United) also said to be keeping tabs on the Frenchman.