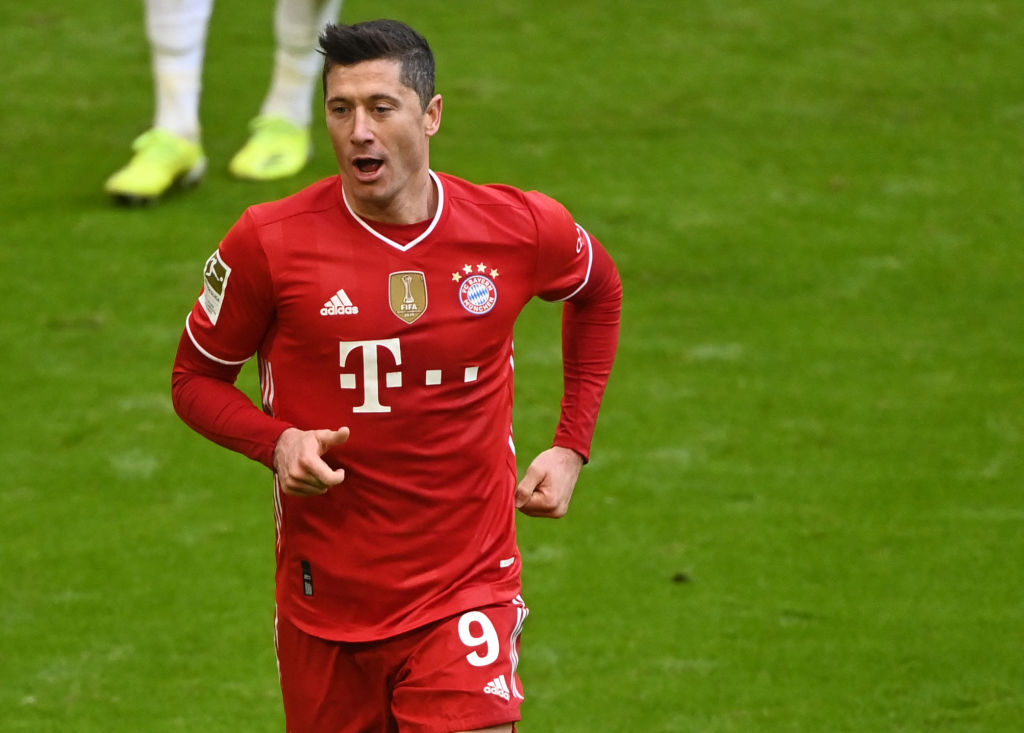 There is still some way to go before the summer transfer window closes, yet Thomas Tuchel would ideally like a new striker ahead of his first pre-season in charge of Chelsea.

And if Haaland is not available, then alternatives like Isak may just have to be considered.

Theoretically, he would be the ‘cheaper’ option, with his Sociedad release clause standing at €70m (£59.9m).

After scoring 34 goals in all competitions last season, the Zambian international has already been linked with the likes of Liverpool, Manchester United, Arsenal and West Ham.

Supporters on Twitter are split on whether a move for Daka would be a good idea, especially as some feel he would be a big downgrade if the Blues don’t manage to sign Borussia Dortmund’s Erling Haaland:

He has played 17 times in Ligue 1, producing six goals and three assists. He is also left-footed, enabling him to cut in from the flank to score or create.

The struggling Foxes will add more players to their squad this month after signing Danish left-back Victor Kristiansen for £17million from FC Copenhagen – yet they are not the only club showing interest in Tête. Both Everton and Nottingham Forest are targeting a wide player and Tête is also on their list.

There are actually some legitimate comparisons to make between Daka and Haaland. Before joining Dortmund in the 2020 January transfer window, Haaland had bagged 29 goals for Salzburg in 27 appearances. Daka managed 34 in 42 last campaign.

One notable difference, though, is that Daka has only scored three goals in 16 Champions League games, and if we take Europe’s top competition as a barometer of a player’s performance, it would suggest he hasn’t yet reached the same standards as Haaland.