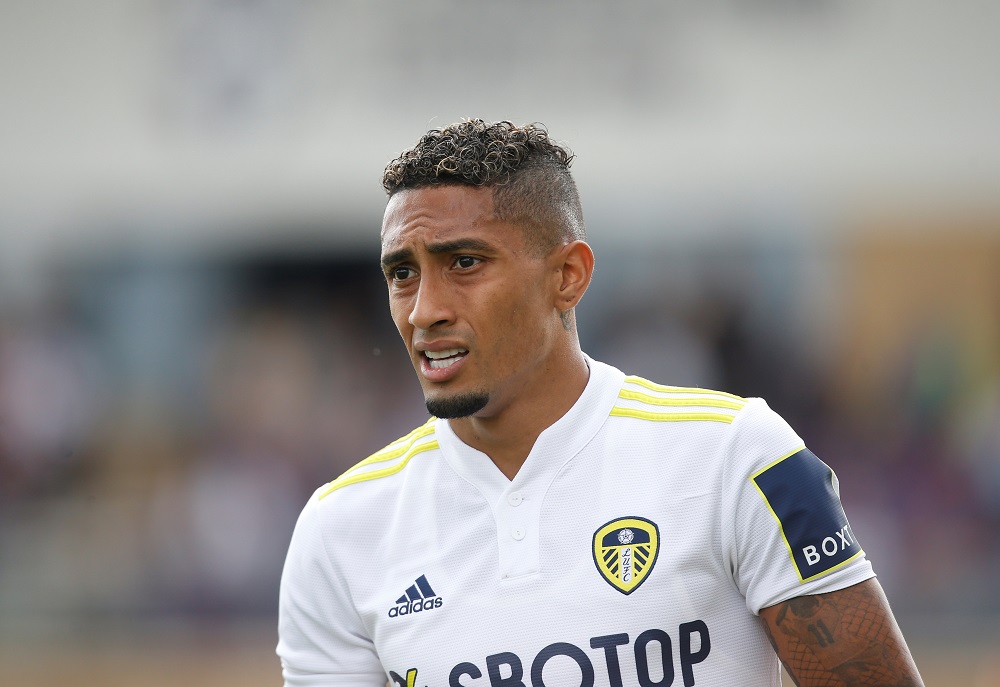 Liverpool should be looking to offload Mo Salah so they can sign Leeds’ Raphinha as his replacement, according to Gabriel Agbonlahor.

The ex-Aston Villa striker says that, while the Reds may find it hard to persuade Leeds into selling the Brazilian international, he would be an excellent addition for Jurgen Klopp’s side:

“I think he [Raphinha] would be a good player for Liverpool. His better football is on the right and that position is taken up by Salah. Would they think, ‘Salah can go then, we can get £30million, £40million with a year left on his contract’. I don’t see any top team not looking to sign Raphinha, I rate him that highly. He would be perfect for Liverpool but would Leeds want to sell him? Without him this season, they would have definitely gone down. They might not want to sell him and will they try and make him too expensive for clubs to afford?”

First of all, Liverpool won’t be selling Salah before the end of next season. The player has made it known that he wants to stay even if it means he will be running down his contract.

Raphinha is, though, someone that has been on the Merseyside club’s radar for quite some time. His agent, Deco, confirmed that the Reds had enquired about the winger last year.

Whether a move is still on the cards, it seems unlikely at the moment. While Leeds are reportedly happy to let the 25-year-old leave for €55m (£47.5m) this summer, his preferred destination is Barcelona.

On top of that, the likes of Chelsea, Arsenal, Manchester United and West Ham are all believed to be tracking Raphinha so, even if he doesn’t end up moving to Spain, he could still be the subject of multiple bids in the coming weeks. Liverpool are, therefore, not ideally placed to get a deal over the line.