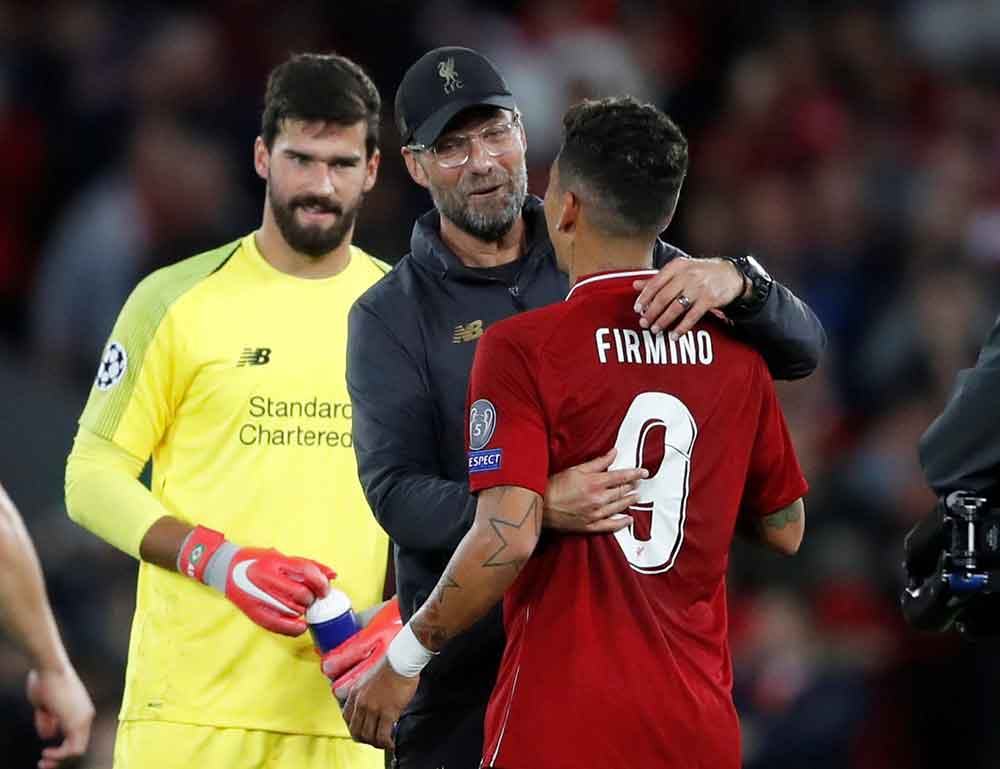 Liverpool head into tomorrow’s second leg of their Carabao Cup semi-final against Arsenal off the back of a comfortable league win against Brentford.

However, with the Gunners having had their North London derby against Spurs called off at the weekend, the Reds have had fewer days to prepare for the match at the Emirates.

In terms of team news, Alex Oxlade-Chamberlain (ankle), Thiago (hip), Divock Origi (knee), Harvey Elliott (fitness) and Nat Phillips (broken cheekbone) have been ruled out. Mo Salah, Sadio Mane and Naby Keita are away at the African Cup of Nations.