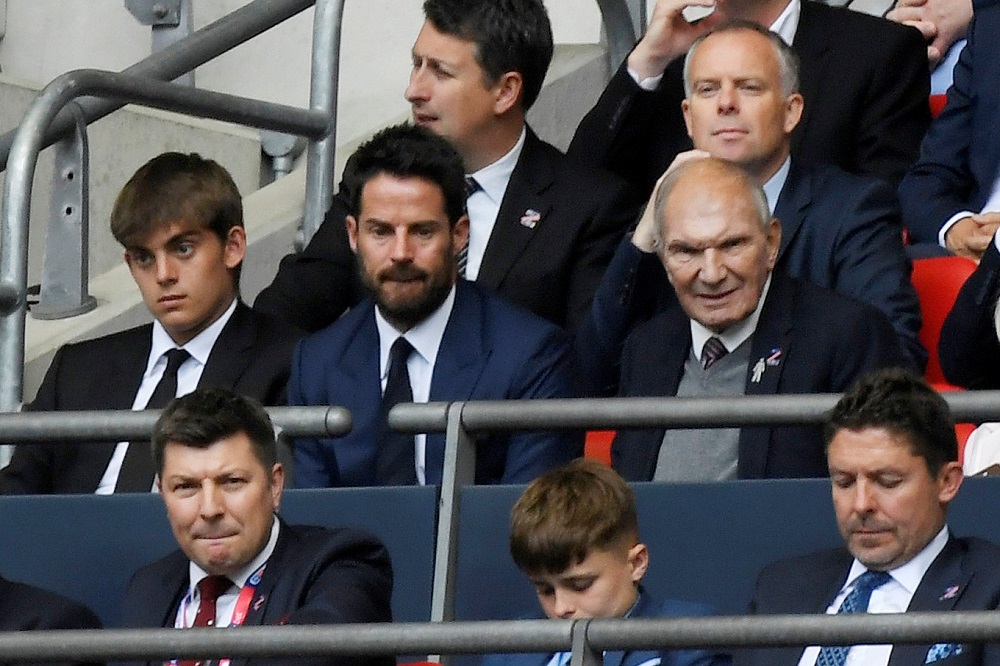 The German international has less than six months left on his contract at Stamford Bridge but has, so far, failed to agree an extension with the Blues.

While he claims that there will be a lot of competition for Rudiger’s signature, Redknapp thinks the 28-year-old could be an excellent centre-back partner for Virgil van Dijk:

“He’s a one-off to that extent. If you’re Chelsea, you’re doing everything (to keep him). But from his point of view he’s in a good position, everyone will want him. I look at my team, Liverpool. You can imagine him alongside Van Dijk. He’s a free transfer in the summer, not going to cost you any money. Just obviously a massive wage is what he will want.”

There are a number of reasons why the Reds won’t be in the market for Rudiger. For one thing, manager Jurgen Klopp currently has five senior centre-halves in his squad, including van Dijk, Joel Matip, Joe Gomez, Ibrahima Konate and Nat Phillips.

On top of that, as Redknapp mentions, Rudiger will demand a sizeable wage, especially with the likes of Real Madrid, Bayern Munich, Paris Saint-Germain, Tottenham and Manchester United also competing for his services.