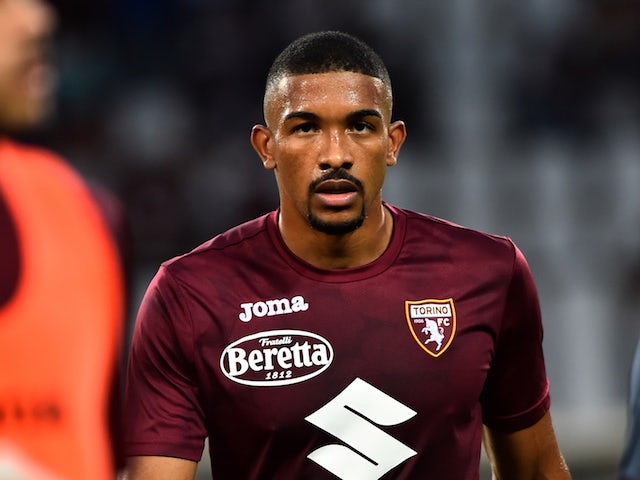 Inter Milan have become leaders in the race to sign Torino defender Bremer ahead of interested Premier League clubs this summer, according to a report.

The Brazilian enjoyed an impressive Serie A campaign with the Turin based outfit, helping his side keep eight clean sheets in 33 league appearances this season.

In fact, only the top four – AC Milan, Inter Milan, Napoli and Juventus – possessed a better defensive record than Torino in Italy’s top flight in the 2021-22 campaign, leading to increased interest in the standout performer from the defence.

The likes of Chelsea, Liverpool, Leicester City and Paris Saint-Germain are said to hold an interest in acquiring the 25-year-old’s signature in the upcoming transfer window, but Calciomercato are reporting that Inter are currently leading the race.

The report outlines how Simone Inzaghi‘s side have already agreed personal terms with the central defender some time ago, and now they are prepared to push ahead with their negotiations over a transfer fee with Torino.

Bremer made the move to Serie A with Torino back in the summer of 2018 from Atletico Mineiro for around £4.4m, and has gone on to make 110 appearances for his current side so far.