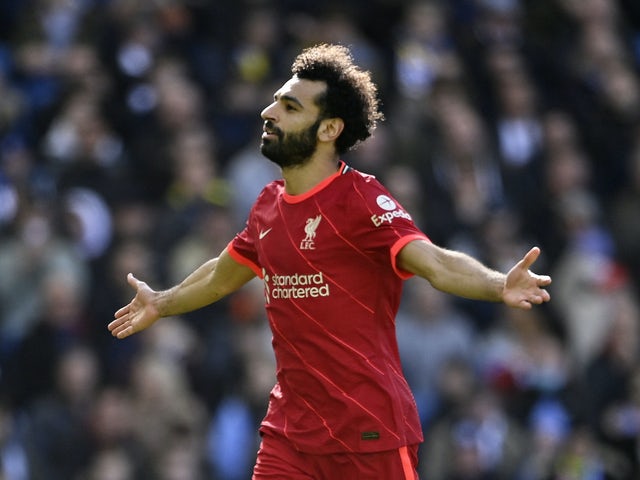 Liverpool forward Mohamed Salah has won the PFA Fans’ Player Of The Year award for the 2021-22 campaign.

The Egypt international and his club have endured a disappointing end to the season, narrowly missing out on the Premier League title to Manchester City and losing Saturday’s Champions League final against Real Madrid.

However, from an individual perspective, the 29-year-old has enjoyed another fine year, contributing 23 goals and 13 assists from 35 appearances in the top flight.

The return led to Salah sharing the Golden Boot with Tottenham Hotspur’s Son Heung-min, and it has proven enough to win the latest accolade of his career.

Chelsea Women‘s Samantha Kerr won the equivalent for the WSL, while the PFA also announced who was victorious in the respective EFL divisions.