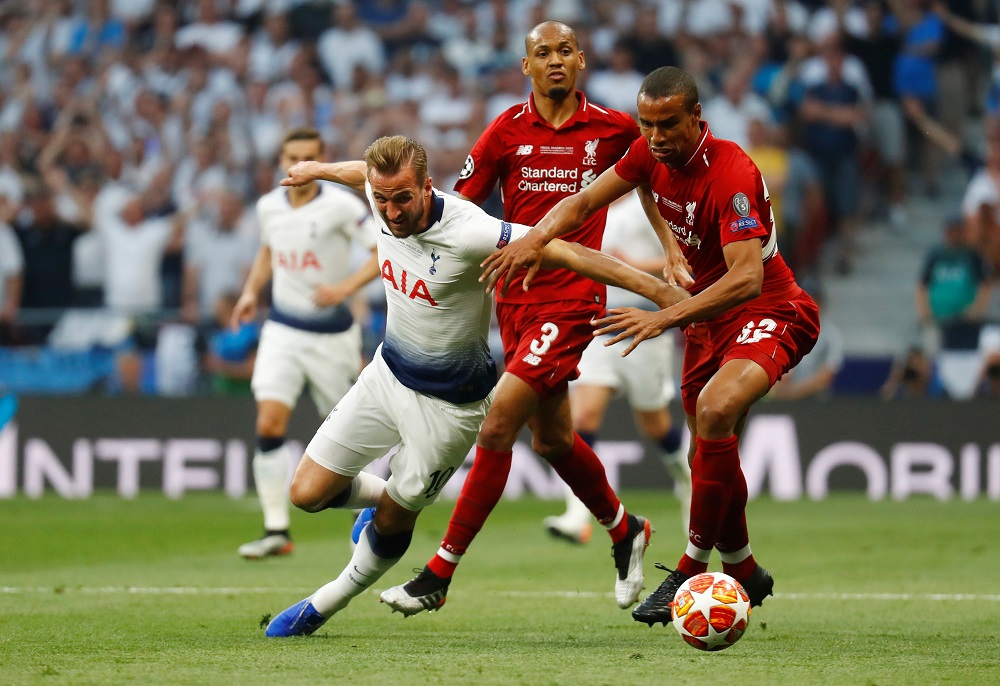 Liverpool centre-back Joel Matip is known for his mazy runs forward on the ball from deep but they generally end up with him either delivering an errant pass or a tame shot at goal.

During a training session yesterday, though, the 30-year-old showed what he is capable of by rounding the keeper and putting the ball into the back of the net:

Watch the latest edition of Inside Training on @LFCTV GO 💻

Supporters on Twitter are hoping that Matip will manage to replicate his actions in a competitive match for the Reds one day:

Puskas on its way to him when he does.🤣

That Worldie Goal is coming soon isn’t it ⌛️

Play him upfront against Norwich in the Cup

Watching Salah on daily basis giving this vibes to Matip 😂😂

he’s gonna score from one of his runs very soon.

The day Matip decides to shoot, it will be a cracker🔥

Matip clearly has talent on the ball and it is surprising how many teams allow him to roam forward deep into enemy territory pretty much unchallenged.

Perhaps it is because they don’t deem him much of a threat, but if he does go all the way and score one of these days, you can bet that opponents will keep a better eye on him in the future!